At what point is working more hours counterproductive? 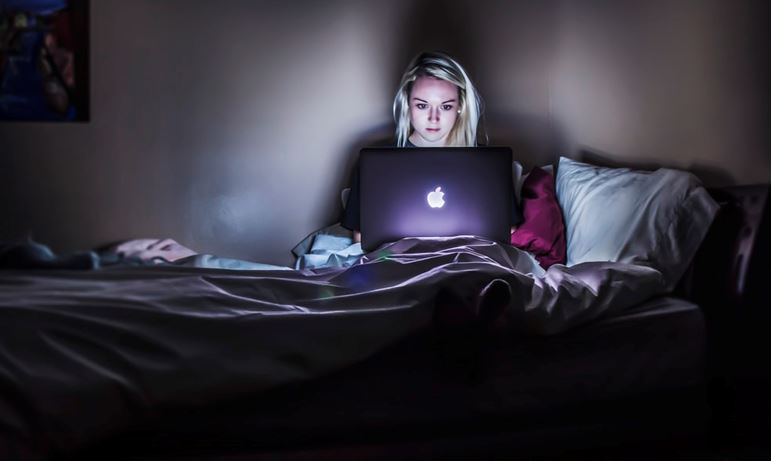 Many high achievers put in well over 40 hours per week in an effort to get more results. But performance psychologists and their studies show that this approach is often counterproductive.

The Big Idea—After a certain point in any day or week, not only do the extra hours you work not produce measurable gains, but you can actually do damage to the gains you have already made because the quality of your thinking is degraded from fatigue.

Not to mention—adding a lot of extra hours (especially over years) is almost guaranteed to cut into other important areas of your life.

The result could be moments you never get back.

Everyone may have a season of really long hours, but at some point you have to ask yourself an important question—Is this a season or a lifestyle?

If you could produce more results in a shorter amount of time—wouldn’t you want to do that?

Is there an optimal number of hours to work per week for peak productivity?

Answering this question is complex, and it will be slightly different for everyone, but science can point us toward some important guidelines.

It is vitally important for leaders to understand the research, establish some personal rules, and develop strategies to get more impact in less time.

In our modern world, most of us suffer from serious time distortion—and consequently—from time famine (chronically starved for more time).

We think we can fit more into our lives than is even remotely possible.

Think about this for a moment—if you go to work 5 days a week, you probably have about 10 hours of total work time including breaks or a commute.

If you sleep, shower, and eat— that’s about more 9 hours of your day—leaving you a maximum of 5 hours per day for everything else, plus weekends.

You can see how adding more work into evenings or weekends begins to diminish your margin rapidly.

And things like marriage, parenting, health, friendship, hobbies, personal growth, or nourishing your spiritual life—all require consistent investments of time. Some of these categories suffer after even a few weeks without adequate attention.

Your benefits in any of these areas usually come from consistent deposits of quality time.

And virtually all the studies on happiness and regret show that these are essential ingredients for a fulfilling life.

In her incredible book—The Top 5 Regrets of the Dying—author Bronnie Ware noted that the second most common regret people have on their deathbed is wishing they had not worked so much. Many of them said they wished they had simplified their lives in order to work less.

Productivity goes down when you log too many hours

Where did the 40-hour work week come from anyway?

When we talk about being overworked today, we often forget that 100 years ago during the Industrial Revolution, some factory workers in America were working 100 hour per week!

Some considered Henry Ford a lunatic when he limited the work week to 8 hours per day—without cutting pay.

What happened when he did this?

Productivity went up and burnout went down. It was a more human pace—and it was also good for business. Then in 1940, the US government passed the laws regarding the 40-hour work week.

In 2014, The Economist published a fascinating article about productivity and work hours entitled—Proof That You Should Get a Life.

In the article, they highlight research by Dr. John Pencavel—an economist at Stanford—who analyzed data that had been documented from munitions workers during the first world war.

He created a scatter plot showing the number of units of ammunition workers produced each hour that they worked.

The graph showed that after a certain point, output diminished the longer people worked.

He found that working 70 hours was virtually indistinguishable from 56 hours of work. The extra 14 hours was essentially a waste of time.

You might argue that this study only looked at factory workers who did largely physical labor—but many experts today would suggest that today’s intellectual work is actually much more cognitively demanding and would actually fatigue the brain more than factory work.

This means that today’s knowledge workers would likely show decreased output well below the 56-hour threshold of the factory workers in Pencavel’s study.

In fact, author and professor Cal Newport of Georgetown indicates that most people’s brains have the capacity for about 5 hours of highly focused work per day.

Even during a typical 8-hour day, research shows that the quality of our thinking diminishes throughout the day—a phenomenon known as decision fatigue.

Other studies have replicated this effect showing that doctors prescribe more unnecessary tests, procedures, and antibiotics later in the day.

And I shared this article a couple weeks ago, but it’s worth repeating. In 2018, CNBC released an article entitled—You Probably Like Working Crazy Long Hours, But Here Is Why You Should Stop. In the article, they highlight studies that show employers often cannot tell the difference between those that work 80-hour weeks and those that work much less.

As if this wasn’t enough evidence—overworking has been linked to a host of mental and physical problems including coronary heart disease, anxiety, depression, and insomnia.

How much do Americans work compared to other countries?

Americans—as a nation—generally work more and take less vacation than many other countries.

A 2014 Gallup poll found that Americans work an average of 47 hours per week, but they also noted that 4 out of 10 people in their survey averaged well over 50 hours per week.

Mexico and South Korea are the highest.

If you are chronically pulling more than 50 hours per week, it might be time to stop and ask yourself some important questions—Am I avoiding something important at home? Do I have a problem saying No? Do I put too much stock in my working identity?

The human brain has a limited amount of quality working hours in a given day or week, so it’s time to slow down and work smarter, not harder.

Make time up front to set better priorities and take a more sustainable approach to work—which incidentally—will probably get you better results anyway!

If you absolutely can’t limit your work hours, maybe you should consider moving  to Germany.

“Busyness is a form of laziness—lazy thinking and indiscriminate action.”—Tim Ferriss

Dr. Parker Houston is a board-certified Organizational Psychologist and Leadership Performance Coach. His personal mission is to improve the way people live and work by helping them apply science-based strategies for personal, family, and workplace leadership—in that order. *Opinions expressed are the author's own.
← Perform like Lebron, make more money, and prevent Alzheimer’s—all by doing thisManage Your Energy—What Performance Psychologists Have Learned From Elite Athletes → 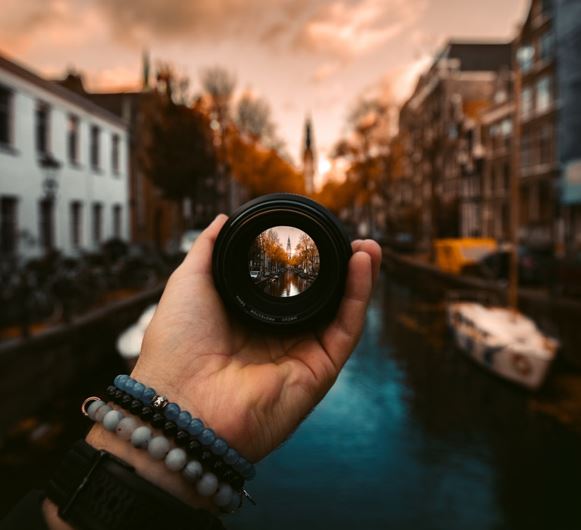 In the Modern Era of Distraction Addiction, You Need This Skill 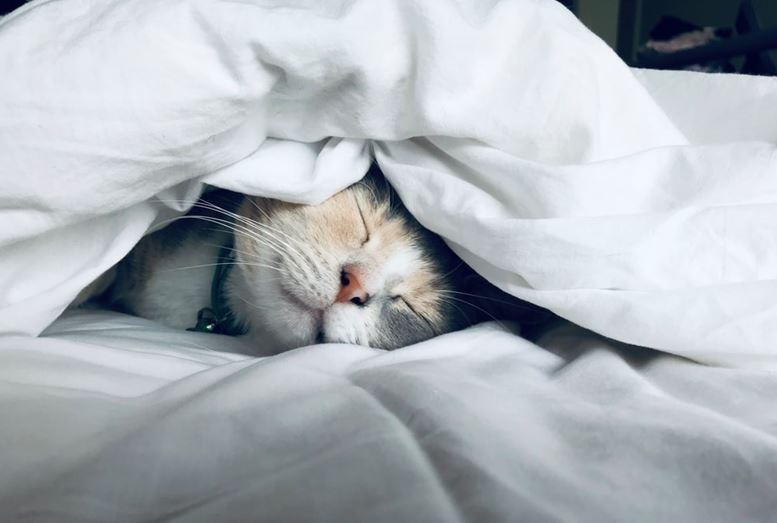 Perform like Lebron, make more money, and prevent Alzheimer’s—all by doing this 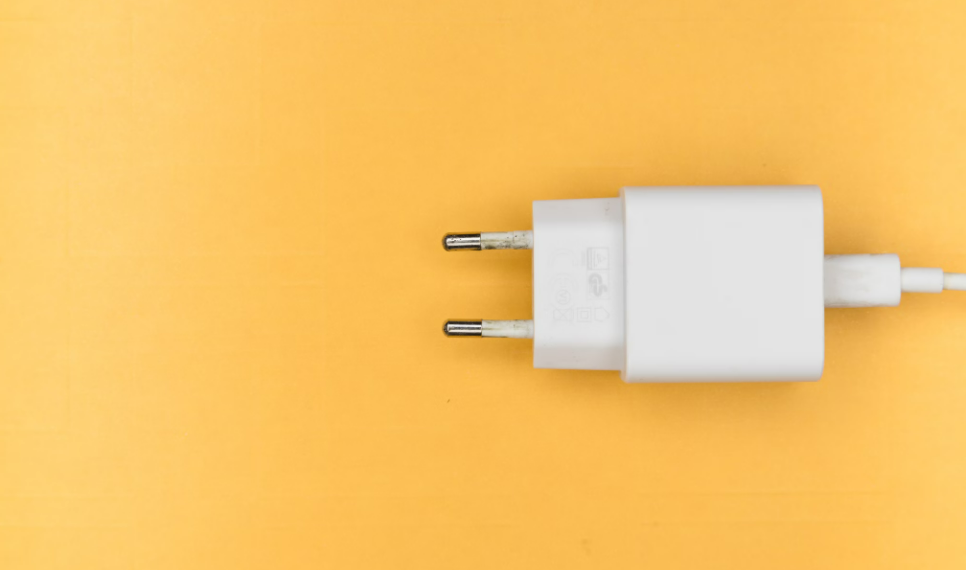 Un(hi)jack Yourself—Eliminate Chronic Busyness To Improve Your Health, Your Relationships, and Your Thinking