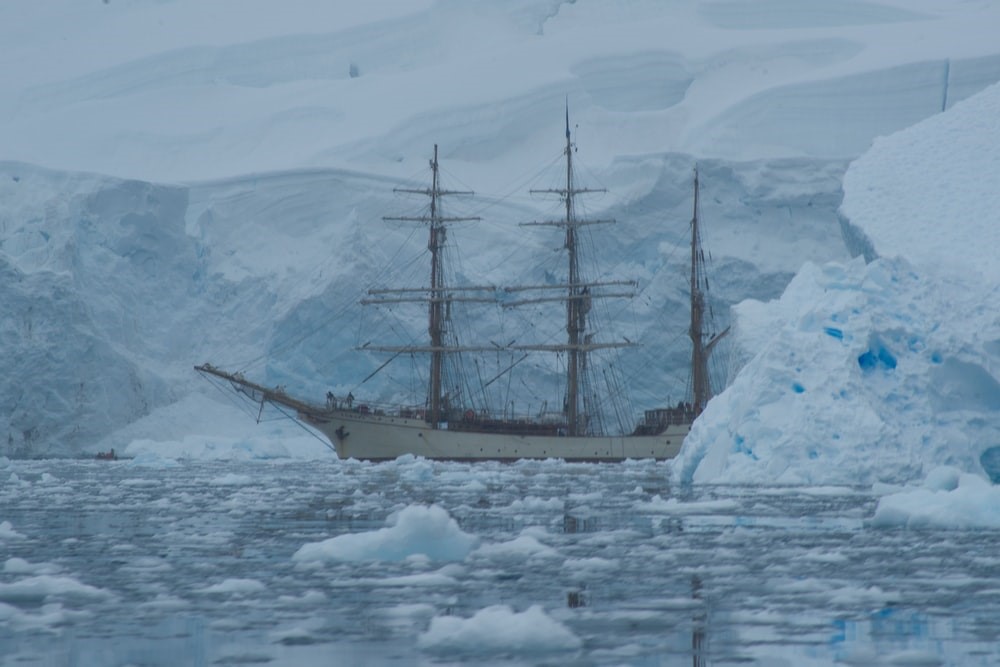 The Big Idea—After more than a month of shelter-in-place, and no clear date when life will return to something that resembles normal, we need inspiration from leaders who have gone before us, and demonstrated incredible endurance through crisis.

In the incredible book—Endurance—author Alfred Lansing retells one of the most incredible survival stories of all time.

More than 100 years ago, Sir Ernest Shackleton set out to become the first expedition to cross the continent of Antarctica.

Their ship, The Endurance, left Plymouth England on August 6th, 1914.

After 4 months at sea and within sight of their landing destination, they were trapped in the heavy ice of the Weddell Sea.

At the time, the Weddell sea was considered the most dangerous stretch of ocean in the world.

Astonishingly, they were forced to survive there while encased in frozen ocean for almost a year. They even endured the polar night—when the sun did not rise for almost 4 months.

As you might imagine, 4 months straight of not seeing daylight can strain even the strongest minds.

Just when they thought things could not get worse, the shifting ice crushed their ship and destroyed their shelter—a brutal blow to the crew’s morale (below is the actual photo). 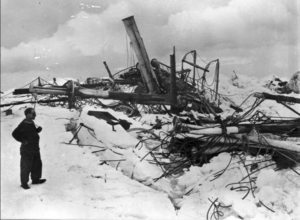 The dream of the expedition was gone. The new mission was simply to get the crew home alive.

They abandoned the wreckage and began to drag their supplies—including three 22-foot boats across the ice—hoping to find a place to launch and get to safety.

They camped for another 6 months on icebergs that continuously cracked and shifted.

They lived mainly off seals and penguins—but were even forced to eat their sled dogs when food became scarce.

They endured several more months of unimaginable misery—including Antarctic blizzards, 100-foot waves, and amputation—before they reached safety, but I will let you read the book if you want the full story.

What can we learn from Shackleton’s leadership?

Although the ship was destroyed, I like to think it was given its prophetic name as a reminder to Shackleton himself— to endure—under the worst of circumstances.

This epic true story is a great reminder that what defines us is what we do when our ships have been crushed, and our original destination is no longer reachable.

At every turn—and according to every journal entry—Shackleton embraced his new circumstances, and then took decisive action for his team.

His team reportedly called him, “the greatest leader on earth.”

His mindset and fierce will were unmatched given the obstacles he faced.

I must admit, most often I feel like the guy in the photo above—a paralyzed bystander looking at my splintered circumstances. But I love this story because it didn’t end when the ship was torn apart.

It was the journey—not reaching the destination—that ultimately taught Shackleton and his crew about leadership, teamwork, and Endurance.

Shackleton modeled the following leadership qualities that we need during COVID19:

Unshakable personal optimism. Whatever you do during this season, protect your mindset. Everything your team and your family needs from you, flows from your personal practices around maintaining a strong mindset. Shackleton encouraged things like soccer games, singing, and fun—even during dark circumstances like the polar night. Do whatever you need to do to keep your internal song alive. Make sure to begin your day with inspiration and strength, not the news.

Keep hope alive. It has been said that leaders’ broker in hope. The human spirit is crushed when we cannot see an end in sight. Shackleton continued to paint a picture of hope even when his team could not see it. He gave them vision that sustained them. Leadership expert John Maxwell says that a great leader always sees the positive vision before the team does, and must help them see it.

Be decisive. Have you ever seen a leader who continually delayed decisions? Unsurprisingly, research has consistently linked decisiveness to strong leadership. Make sure you gather multiple and opposing perspectives, give your team a voice in the decision making, but once you have weighed the facts you must act decisively and live with the results. That is the responsibility of the leader, and Shackleton never hesitated.

Embrace Plan B, then Plan C, and so on. Shackleton had what the military calls never-say-die attitude. He did not know how to quit. When one plan failed, it took very little time for him to turn to the next option, however desperate it seemed. Once the ship was destroyed, he didn’t waste time paralyzed by discouragement.

Keep celebrating no matter what. Shackleton had his finger on the pulse of his team. He knew when they needed a boost in morale. He wasn’t afraid to splurge on some precious supplies to keep morale up. One photo in the book depicts the crew in costumes on New Year’s Eve laughing, singing, and drinking. They needed the release of humor and merriment in order to endure. A few weeks ago my daughter was devastated that her birthday party was cancelled by the venue due to COVID19, so it forced us to get creative in making that day special for her. And it turned out to be an incredibly memorable day.

A question for reflection

Of all the character strengths we need in life, endurance is certainly one of the most valuable.

One last question for you to reflect on—and I would recommend journaling about it this week—What will COVID19 teach you about endurance?

Dr. Parker Houston is a board-certified Organizational Psychologist and Leadership Performance Coach. His personal mission is to improve the way people live and work by helping them apply science-based strategies for personal, family, and workplace leadership—in that order. *Opinions expressed are the author's own.
← Working From Home Isn’t Always the Dream You Had Envisioned—Read These Tips to Improve Your TransitionJose Alvarenga—An Unbelievable Trial of Sheltering In Place → 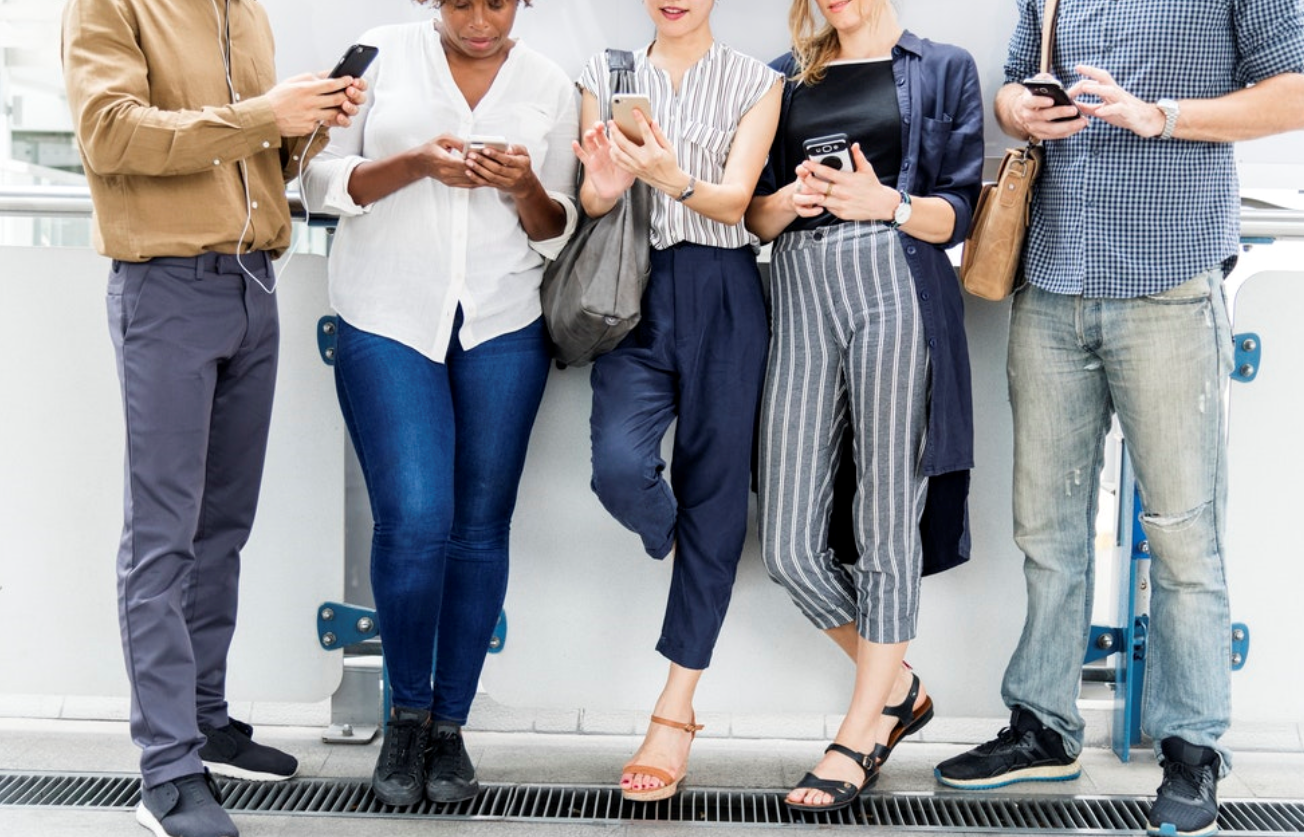 Disentangle Yourself From Device Addiction 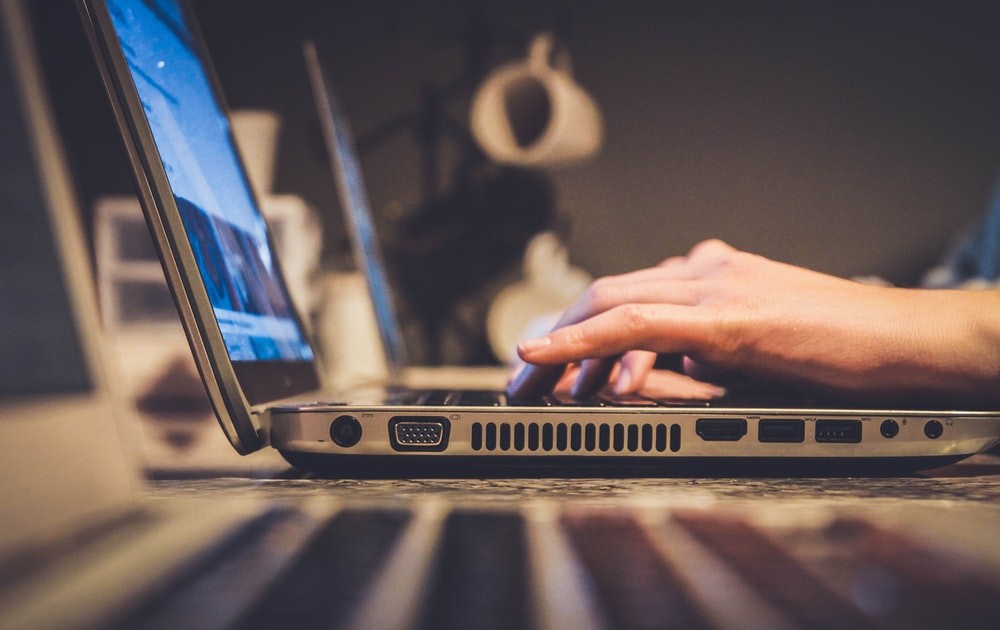 Bottom-lining is a Leadership Skill 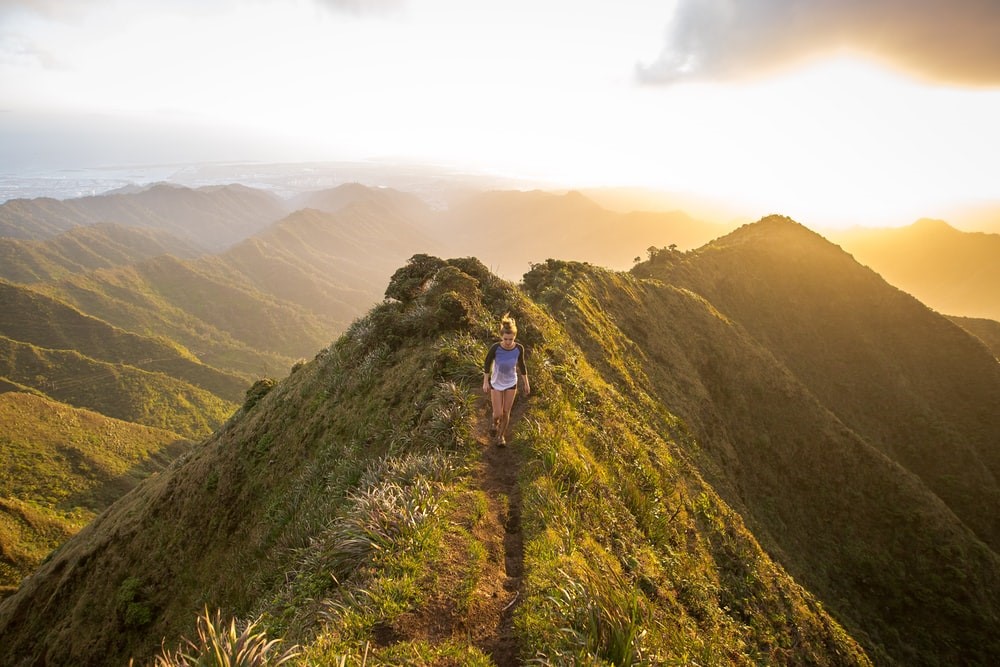 COVID19 May Have Revealed Another Societal Ailment—Nature-Deficit Disorder