Mudita: The Antidote To Envy

by Parker Houston | May 19, 2022 | The Practices of Personal Leadership 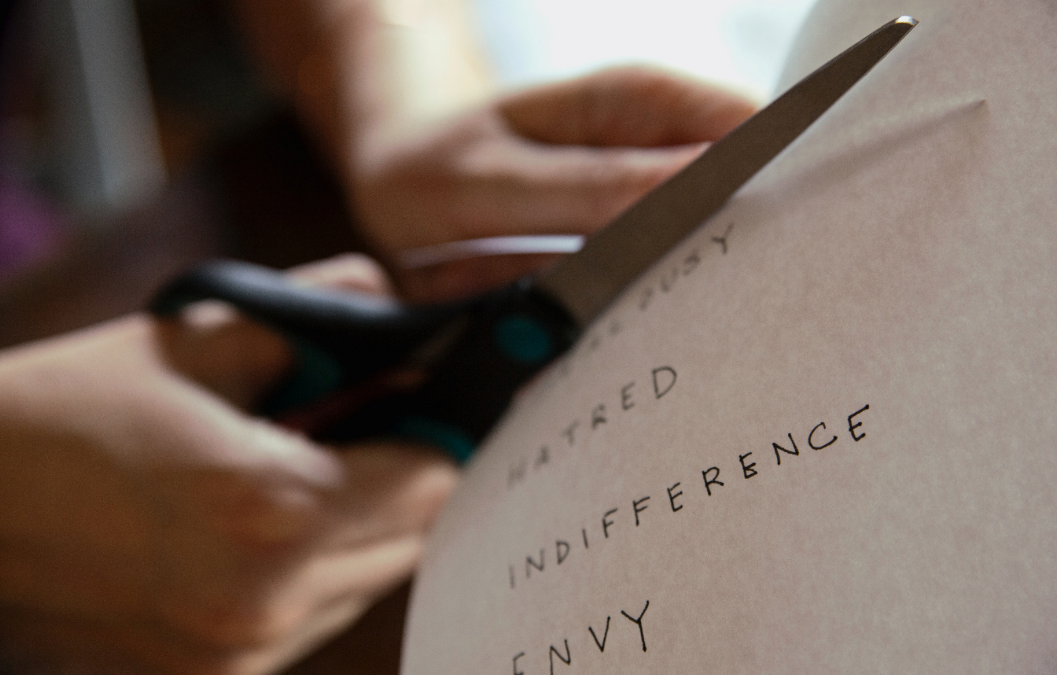 “It is in the character of very few, to honor without envy, a friend who has prospered.” –Aeschylus

There is a famous story about the Buddha which teaches an essential life lesson.

One day a king invited the Buddha and his monks for lunch. On their way to the palace, they passed a beggar in the street. The beggar smiled enthusiastically as they passed by, vocally praising the king for his success and the beauty of his palace.

When they arrived at the palace, the king served everyone a wonderful meal with many courses. After the meal, as was the tradition, the Buddha offered a dedication prayer for the incredible feast.

Also surprised, the other monks asked the Buddha why he had not honored the king, who had been such a generous host to them.

The Buddha explained that it took much more character and virtue for the beggar—who had nothing—to be genuinely happy for the king’s success.

The king—who was wealthy beyond comparison—was only filled with greater pride at his ability to host such a lavish and extravagant meal.

This story illustrates the Buddhist concept of mudita—literally translated as “sympathetic joy” or “rejoicing in the good fortune of others.” Mudita is considered to be one of the most important qualities that someone can develop in their lifetime.

It is also recognized as something that takes great practice over time to develop as a habit and character trait.

I don’t know about you, but I struggle with envy and comparison all the time.

Most days I’m more like the king than the beggar in the story. I’m embarrassed to say that my very first instinctual thought when someone else succeeds is usually not rejoicing in their good fortune.

This is a blog about personal leadership, and one thing is certain, the world needs more leaders who rejoice in the success of others, so this topic offers us an extremely important practice.

And the good news is that we can change many of our habits—including this one.

The media is full of examples of leaders who are drawn to the outward behaviors of a leader that may garner greater power or status, while ignoring the deep inner work necessary for character change, which are the most important.

The Dalai Lama teaches that envy is at the core of what creates a sense of “us and them.” It generates a sense of separation between ourselves and our fellow humans. And mudita is the antidote. The dude won the Nobel Peace Prize (1989), so it’s probably worth paying attention to what he has to say about this!

Psychologists have also been studying the effects of social comparison since the 1950s. It helps to understand the benefits, as well as the dangers, of comparing ourselves to others, and how it can affect our own happiness, and the effect it can have on our relationships in life.

For example, some social comparison can be motivating. However, we live in an age when envy and comparison on social media has exacerbated this problem to an exponential level, and most often detracts from our ability to be content, feel at peace, or happy for others. Could this be a central reason for skyrocketing rates of depression and anxiety in an age of unsurpassed prosperity?

Most of us could use a lot more practice not comparing our lives to others.

I still remember in graduate school one of my favorite professors saying, “We know our true friends not by those who grieve with us, but by the ones that celebrate with us.”

It seemed counterintuitive at the time, but now it makes more sense.

So what can you do to break this habitual mind pattern?

In The Book of Joy, which I highly recommend, the authors propose a solution to envy by practicing the following ritual or blessing:

When someone we know achieves something we would have loved to have for ourselves, we can actively and intentionally remind ourselves, “I’m happy for this person. This is good for them. Just like me, they want to be happy, provide for their family, and be successful. I rejoice in their good fortune. I congratulate them, and wish them even greater success.”

Give this a try this week and notice what happens in your heart.

This practice reminds us that life is not a zero-sum game. It is far more complex. One person’s success doesn’t mean that they are stealing something that will never again be available to us. Joy and success come in infinite varieties. Its most often our creative perspective that is lacking.

Whereas envy breeds inner agitation, guilt, and broken relationships, practicing mudita helps us feel better about ourselves because deep down, we know we are breaking the hold that envy may have in our hearts.

We know we are growing the character we want.

This practice also helps loosen the grasp we have on the material world and possessions.

Lastly, envy very likely has negative effects on our physical health, something that has been recognized for thousands of years.

Dr. Parker Houston is a licensed clinical psychologist and board-certified in organizational psychology. He is also certified in personal and executive coaching. Parker's personal mission is to share science-based principles of psychology and timeless spiritual practices, to help people improve the way they lead themselves, their families, and their organizations. *Opinions expressed are the author's own.
← Feel the Fear, Then Do It AnywayVacations are not enough, daily and weekly recovery is essential → 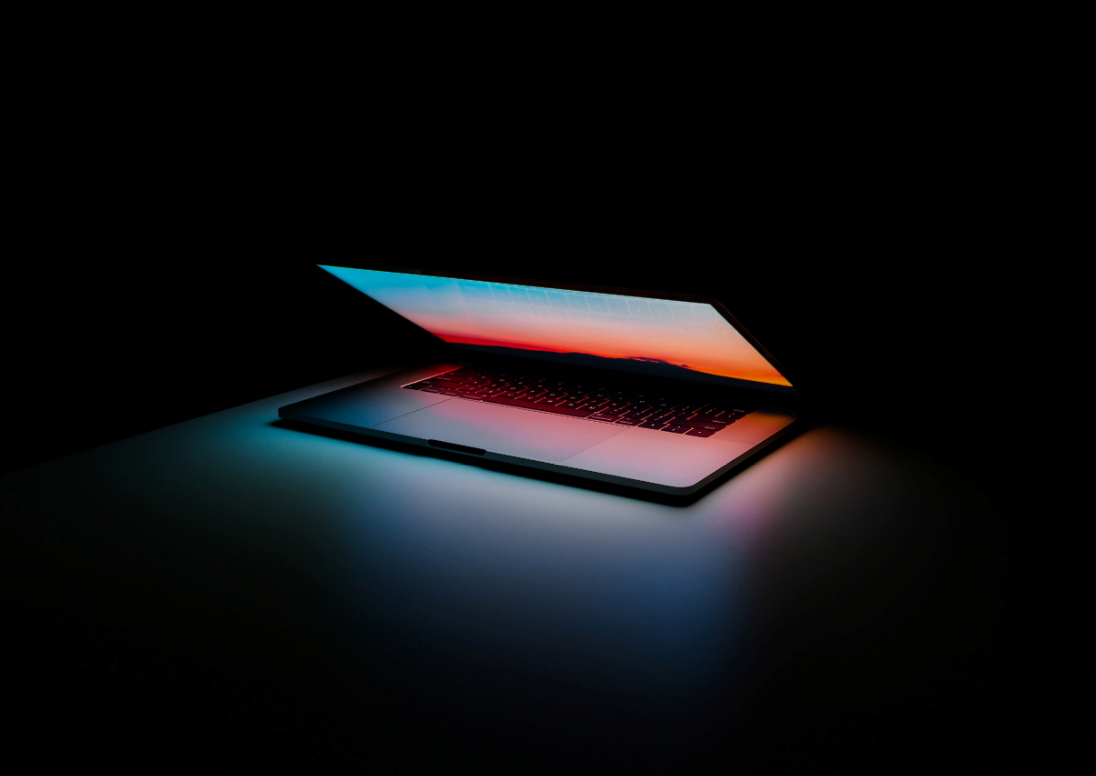 Have you contracted Device Disease? What research tells us. 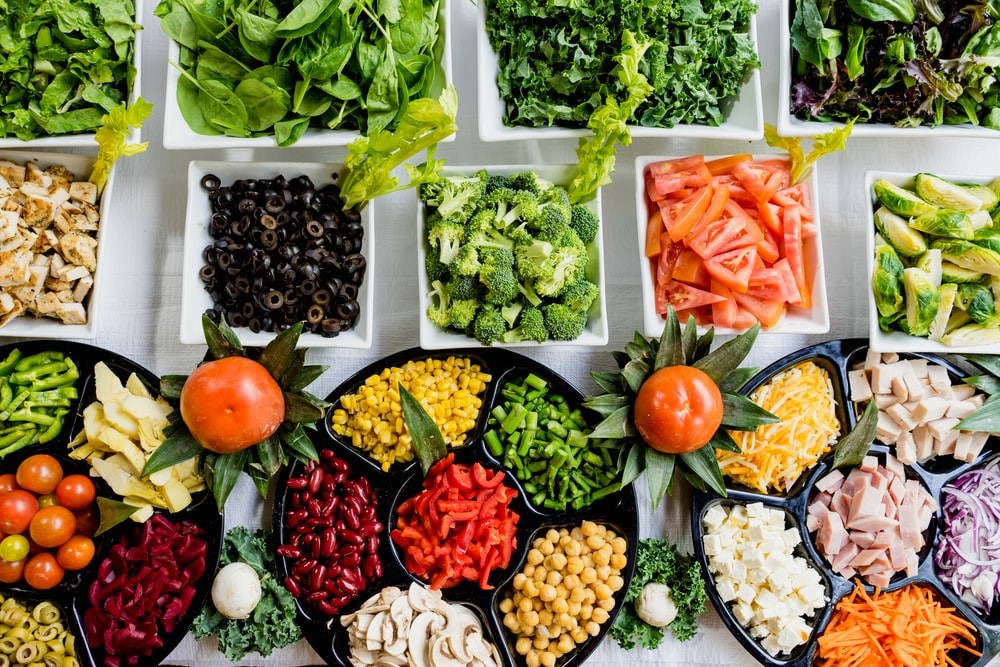 Become a Great Steward of Your Health 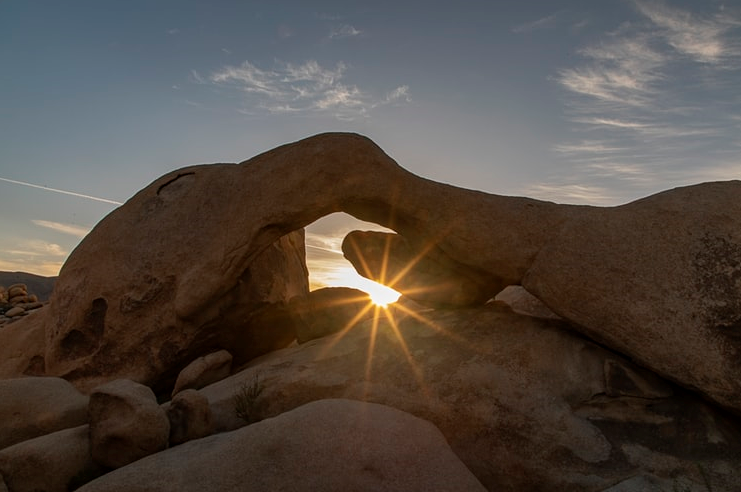