Today’s Big Idea: “An overnight success is 15 years in the making.” –Dave Ramsey

Above is a picture of the common water hyacinth—pontederia crassipes—a plant that is native to tropical and sub-tropical regions of South America.

In one of the most important books I have ever read, The Slight Edge, author and super-preneur Jeff Olson uses the powerful imagery of the water hyacinth to describe how massive changes start small—but can have explosive and exponential effects.

If you walked by an enormous lake with a single water hyacinth in the middle, you’d likely never see it. But this plant doubles in size every 2 weeks. The plant grows so aggressively, it can grow 3 feet thick above the surface of the water.

By the time you noticed it, it might be only a few weeks away from covering the entire lake surface! A change that was imperceptible for a long time would eventually become something you couldn’t ignore.

To use a business illustration… After becoming a millionaire in his twenties, Dave Ramsey went bankrupt. Because he had a heart to serve other people, he began doing a “Life After Debt” class in a tiny room at his local church nearly thirty years ago. His first class had only a couple people, and his target audience was broke.

That is where he started to rebuild his life.

Today, The Dave Ramsey Show is the third most popular radio show in the nation with 13 million weekly listeners. Ramsey is a New York Times best selling author and Ramsey Solutions has 600+ employees. He now travels across the country with his team of authors and speakers—educating on topics such as money, leadership, parenting, marriage, and intentional living.

In fact, I went to Golden One Center (along with 10,000 other people) to attend his conference last year.

But it all started in a backroom at his church with an audience of two.

Stanford behavioral scientist BJ Fogg is the founder of The Tiny Habits Academy and has studied habits for over 20 years. Here are some of his strongest conclusions about changing human behavior—1) Habits can start very small and 2) Change occurs with baby steps over time.

Rarely does change happen instantaneously. Leaders must remember this and be persistent—with ourselves, and with those we lead.

We also live in a world that largely relies on the principles of sowing and reaping.

Some scholars say that ancient texts like the Bible used agricultural metaphors to help people understand the natural rhythm of life—plant, cultivate, harvest.

But in our quick-fix culture, this can be a hard concept for people to swallow.

Nearly everything in our lives is speeding up so we have come to expect everything to be fast. And media loves to sensationalize what seem to be overnight successes. But the real backstory almost always reveals that people have been working and training like crazy for years before they have their big break.

The ability to delay gratification is an essential life skill

I’ll admit, I have a major problem with impatience. I hate waiting—in traffic, for food, or saving money for something I want to buy.

But the inability to delay gratification can really mess up our lives.

Harvard psychologist author of Emotional Intelligence—Daniel Goleman, has argued for decades that the ability to delay gratification is one of the most important life skills people can develop.

Some of you may have heard of the famous Stanford Marshmallow Test conducted in 1960. A group of 4-year old’s were given the choice between getting one marshmallow now, or two marshmallows 15 minutes later. They had to sit in the room looking at the marshmallow while they waited the 15 minutes. Less than a third of the children waited for the second marshmallow.

Astonishingly, the researchers conducted follow up studies on the children over the next several decades and found that the group that was able to wait for the second marshmallow had things like higher SAT scores, lower rates of substance abuse, lower rates of obesity, better coping with stress, higher self-worth, and better social skills.

This research has been critiqued recently, but two critical points should not be lost.

If I decide to start eating healthy foods, I may not see a result in my physique for a few weeks. When I invest in a 401K, I might not see much of a result for 15 years. But the ability to delay gratification is clearly related to long-term life success in most areas.

Whether I invest in my health, my personal growth, my retirement, my marriage, or spending time with my kids—these deposits must be made over time—consistently—in order to have impact.

What tiny habit will you begin today?

“By improving yourself, the world is made better. Be not afraid of growing too slowly, but only of standing still.” –Ben Franklin

Dr. Parker Houston is a board-certified Organizational Psychologist and Leadership Performance Coach. His personal mission is to improve the way people live and work by helping them apply science-based strategies for personal, family, and workplace leadership—in that order. *Opinions expressed are the author's own.
← Happy at Work—10 Tips For Finding a Job You LoveDo You Really Want To Change? → 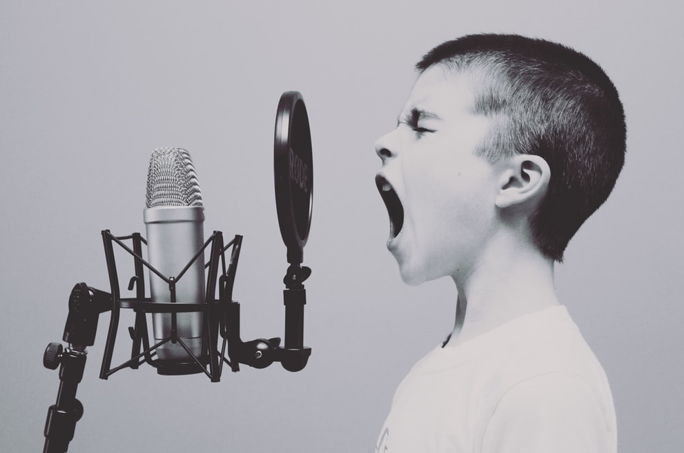 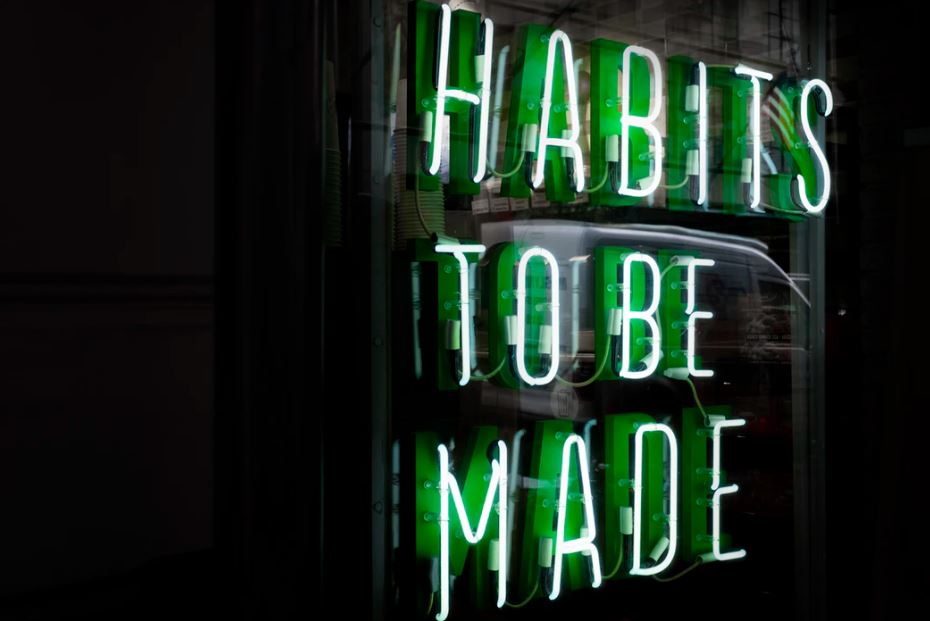 We Are What We Repeatedly Do 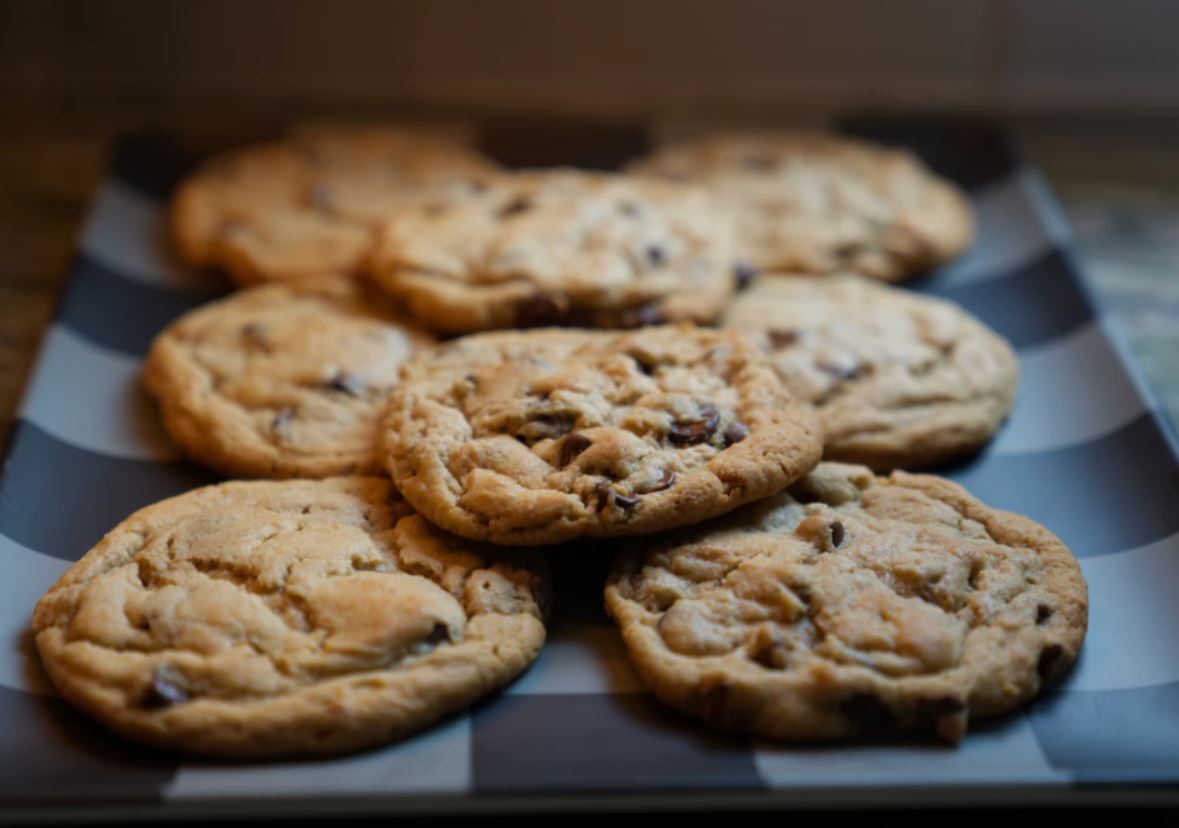