Why You Need a Strategy For a Thriving Marriage 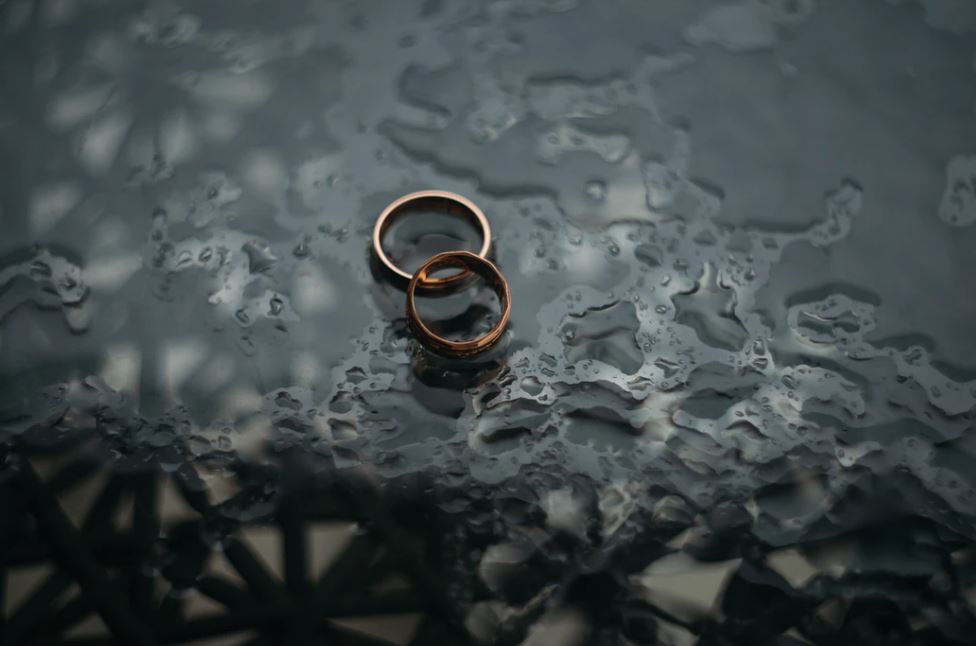 “It’s not lack of love, but lack of friendship that makes unhappy marriages.”—Nietzsche

Today’s BIG IDEA—No one arrives at a great marriage by accident.

A few years ago, my wife and I decided to join a one-year marriage enrichment program through our church. We recently had our first child and we were experiencing more exhaustion and conflict than before we had children, so we wanted to pick up some strategies to keep our relationship strong.

It was also a wonderful way to glean wisdom from other couples who had navigated raising multiple children, blended families, and decades of marriage through the trials of life.

Many couples shared about how easy it was for the kids to become the center of the relationship. Some couples even shared they had not had a date with their spouse for over ten years.

One thing was clear from every couple—Making marriage work is hard work, but well worth the effort.

For those who are married, a comprehensive leadership plan should include a thoughtful strategy for a strong and lasting marriage.

Consider the impact of your marriage on all the other areas of your life. Research shows that a marriage (good or bad) will have a very large effect on your physical and mental health, how long you live, your children’s emotional stability, and your financial well-being. This is not an area you want to be on autopilot.

Even if your marriage is in a difficult place right now, you can dramatically reduce regret by giving it your very best effort and time. And importantly, if you don’t learn what changes you might need to make in yourself, it’s likely you may take those same problems into the next relationship.

Rates and causes of divorce

According to the American Psychological Association (APA), about 45% of all US marriages end in divorce. The rate is higher for subsequent marriages.

Psychologist Dr. John Gottman is one of the world’s foremost experts in marriage. He has studied marital stability and divorce prediction for the last 40 years. During his time at the University of Washington “Love Lab,” he recorded countless couples interacting and dealing with conflict. Several of his studies have affirmed that he has been able to predict whether a couple will divorce with about 90% accuracy.

In his research and his books, he explains the root causes of divorce.

One of Gottman’s key insights—“Marriages become stable over time if couples learn to reconcile successfully after a fight.”

He argues that there are 4 big reasons that prevent successful resolution of conflict. He calls them the “4 Horseman of the Marriage Apocalypse”—Criticism, Defensiveness, Contempt, and Stonewalling.

If you recognize any of these things in your current marriage, the earlier you can intervene and turn things around, the better.

It is important to recognize that the absence of conflict in marriage is not the goal. In fact, it is often a sign of false harmony, and an indicator that important feelings are not being addressed.

What can you do to strengthen your marriage?

The following is adapted from Gottman’s research:

Dr. Parker Houston is a licensed clinical psychologist and board-certified in organizational psychology. He is also certified in personal and executive coaching. Parker's personal mission is to share science-based principles of psychology and timeless spiritual practices, to help people improve the way they lead themselves, their families, and their organizations. *Opinions expressed are the author's own.
← Run Your Household Like a Great CompanyFamily Leadership Series Recap → 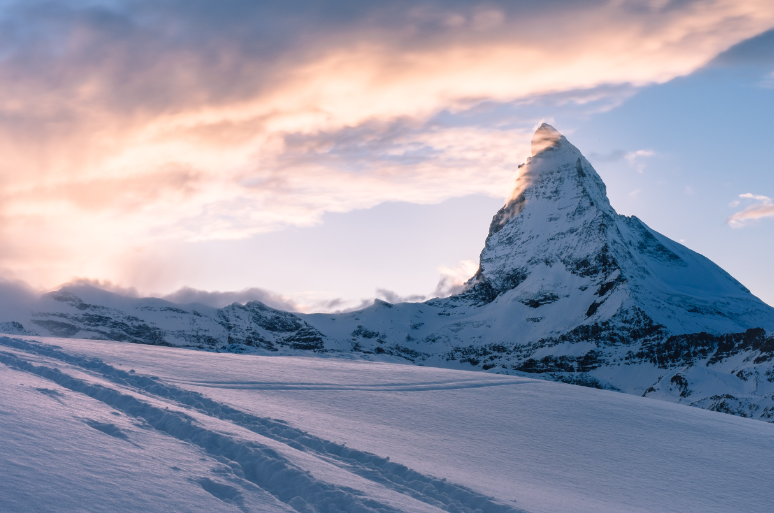 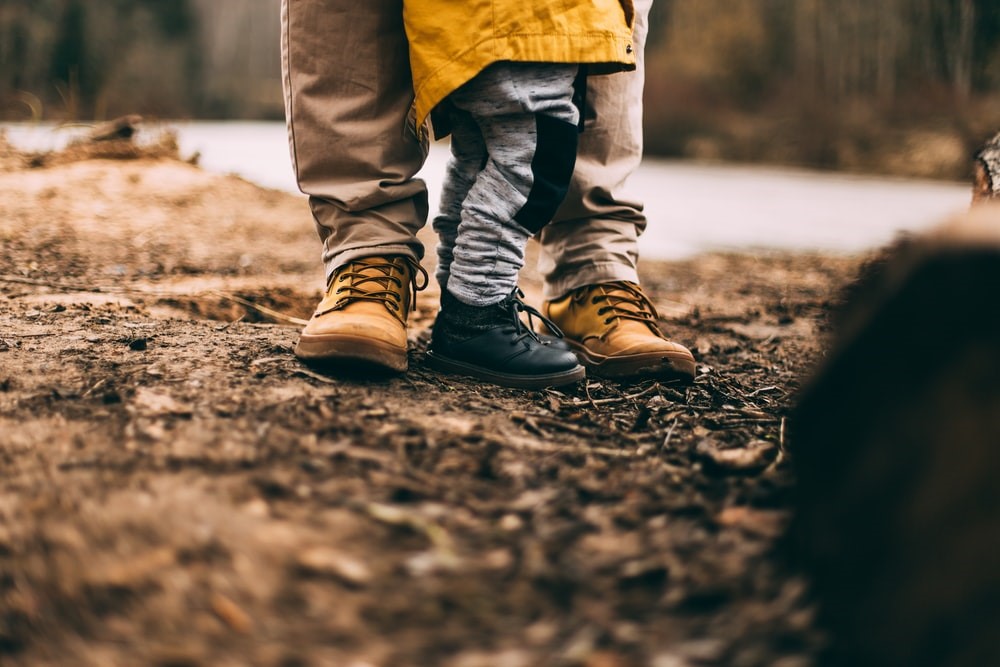 Parenting Skills Need to Be Part of Your Leadership Toolkit 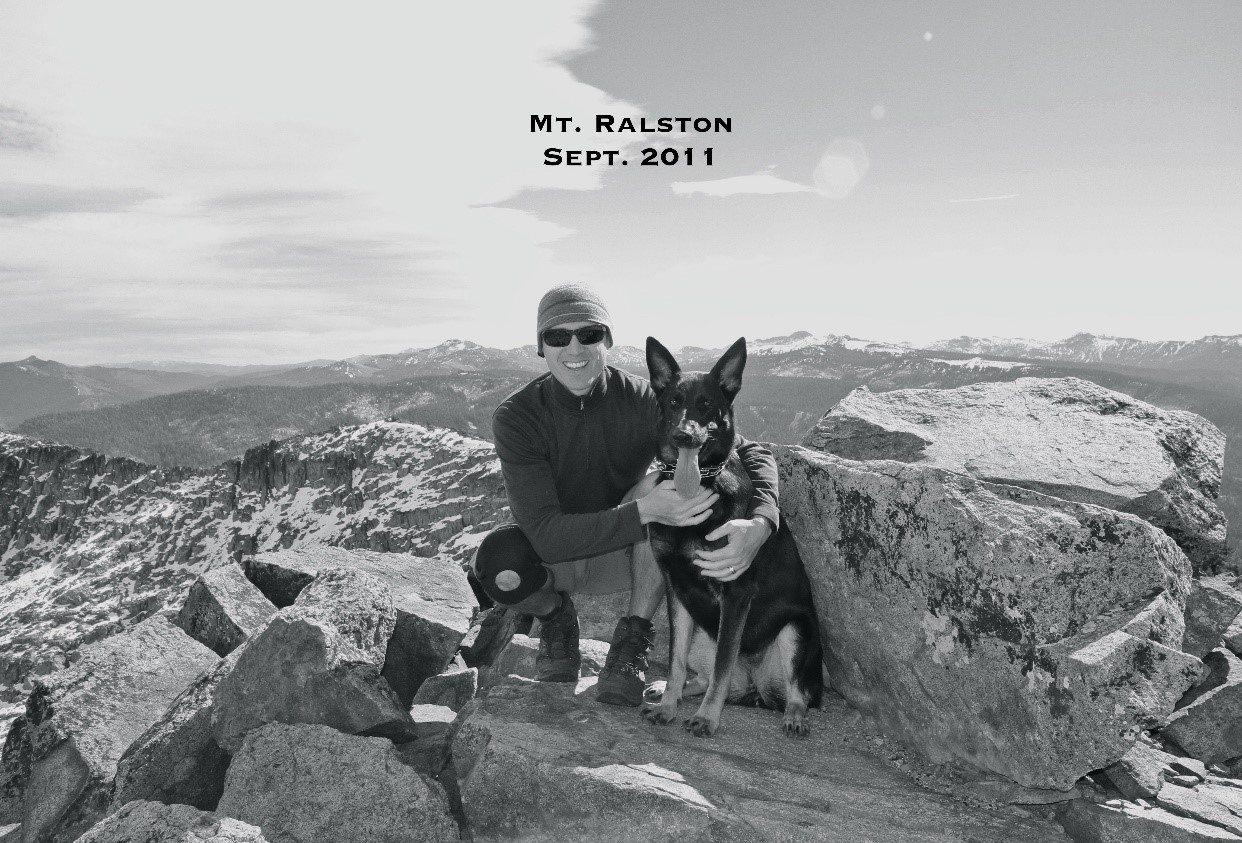 Life Lessons From My German Shepherd