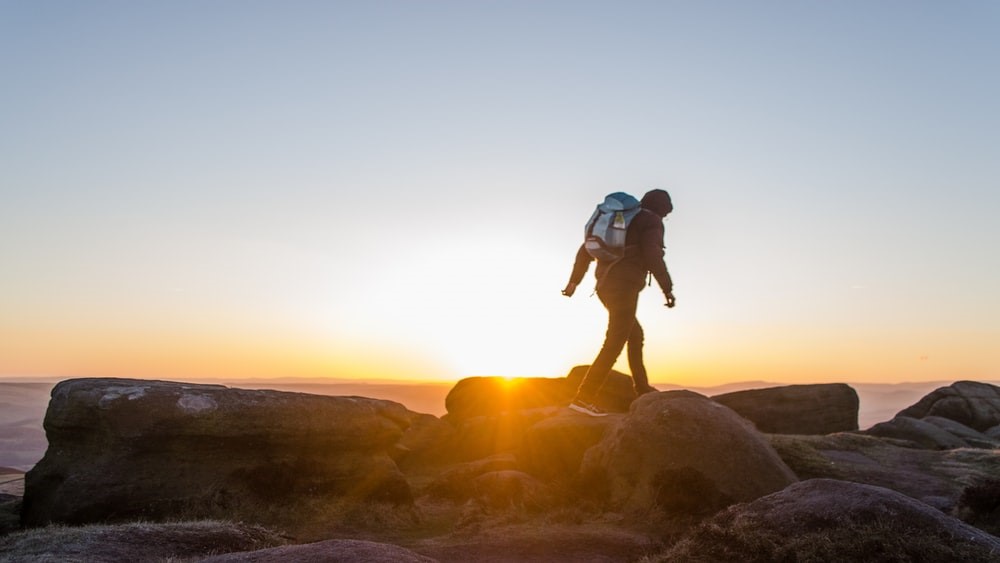 In this series on leading during COVID19, we are looking at epic stories of personal triumph and survival.

If you haven’t heard his story, it will blow your mind.

The Big Idea—The story of Eduardo Garcia is an incredible look at personal leadership through extreme adversity.

I am certain you will be inspired by his mindset, discipline, and profound emotional courage.

I recently re-watched Charged: The Eduardo Garcia Story. If you want to cry, learn about what really matters in life, and be inspired to persevere through setbacks—I highly recommend this film.

His father was absent in the first part of his life—only to return at age 11 and introduce him to drugs.

“I had a lot of energy” he jokes as he talks about being kicked out of 9 schools.

Despite his rocky upbringing and significant trials—he got sober and eventually graduated from culinary school in Seattle, then landed a dream job as a yacht chef.

He spent nearly his entire twenties traveling the world by boat, cooking for the wealthy. Things were finally going well, and he was having the time of his life.

After nearly 10 years on yachts, he returned home to establish his own food company.

He had overcome an absent father and drug addiction—but his biggest challenge was still ahead of him.

Having been raised in Montana, Garcia was a die-hard outdoorsman.

He wouldn’t be confined to any specific sport—he loved hunting, fishing, rock climbing, skateboarding, and surfing.

On October 9th, 2011 he headed into the Montana backcountry on a bow-hunting trip—alone.

Several miles into his hike, he came across a strange sight—a bear carcass draped over some kind of metal barrel.

“Hey, a bear claw would be a cool souvenir,” he thought to himself.

He approached the barrel and took out his knife to investigate—WHAM!!!

His memory after that is sketchy.

“At some point I realized I had been electrocuted.”

The bear carcass he touched was sitting on a neglected backcountry electrical junction box.

Garcia had been hit with 2,400 volts–leaving his body with extreme burns and melted skin at the exit wounds. Much of his torso had been burned, and he had a large hole in his thigh and head.

In an act of sheer will, he managed to walk 3 miles and call for help.He was airlifted to Salt Lake City where they could assess the gruesome damage.

In an effort to clear away the necrotic tissue, they removed 4 ribs and several of his torso muscles. And there was no textbook for the surgeries he needed because his injuries were so unique. His doctors had to improvise.

8 days later he made the difficult decision to amputate his left arm at the wrist.

Never losing his sense of humor he said—“this arm served me well for 30 years, it’s always done right by me as far as I’m concerned. Maybe I’ll get a cool prosthetic like an antler or something.”

Altogether, he would spend 48 days in the hospital.

Several weeks into his journey, he received another crushing blow. One of his testicles had been badly damaged by the electrocution.

And by some awful twist of fate—the news got even worse.

After the imaging process, they told Garcia that he had stage two testicular cancer, and another tumor that had spread halfway up his spine.

This all happened about a month after his accident.

He was forced to stop all reconstructive surgeries only to begin three months of chemotherapy.

I can’t even begin to imagine the emotional toll this must have taken on his spirit.

“Before the injury I was very confident. But overnight I’m a guy with one hand, a hole in my ribs, and cancer on top of that—facing at least a year’s worth of surgeries ahead of me.”

Despite all this, Garcia utterly refused to give up.

Through a combination of his grit, humor, and creativity—he has made a miraculous recovery and returned to surfing, hunting, cooking, and working with students and other amputees.

One of the most incredible parts of the movie is watching his custom-made bow hunting prosthetic that he releases by pressing his tongue through his cheek to release the arrow.

His story has been featured in People Magazine and Good Morning America.

I love this quote by his then girlfriend and caretaker Jennifer Jane:

“What a lot of people see with recovery is this grand coming out moment of—I’m recovered—and actually it isn’t like that at all—it’s a never-ending process of a million little achievements.”

Our culture loves to sensationalize stories of triumph, but the reality is they are usually journeys of daily re-commitment to microscopic progress.

The American Psychological Association has been researching the topic of resilience for several decades and they define it this way—the process of adapting well in the face of adversity, trauma, tragedy, threats or significant sources of stress.

But like building a muscle, increasing your resilience takes time and intentionality. It takes purposeful growth, and it can’t be practiced during easy times.

Garcia demonstrated all four parts of resilience. He invested heavily in relationships with his family and friends during his recovery. He pushed himself to the very limits of physical rehabilitation. He had the courage to seek therapy to grapple with the emotional baggage of his past. He joined communities of amputee athletes. His positive thinking is unsurpassed. He never lost his sense of humor. And he sought meaning by sharing his story with youth to inspire them to overcome their own trials.

While some people might seem to be born with more resilience, research suggests that resilience isn’t necessarily a personality trait that only some people possess. On the contrary, resilience involves behaviors, thoughts, and actions that anyone can learn and practice.

And you can build it too.

Here are 4 ways based on research, that you can build more resilience this season:

Dr. Parker Houston is a board-certified Organizational Psychologist and Leadership Performance Coach. His personal mission is to improve the way people live and work by helping them apply science-based strategies for personal, family, and workplace leadership—in that order. *Opinions expressed are the author's own.
← COVID19 May Have Revealed Another Societal Ailment—Nature-Deficit DisorderUnbroken—The Louis Zamperini Story → 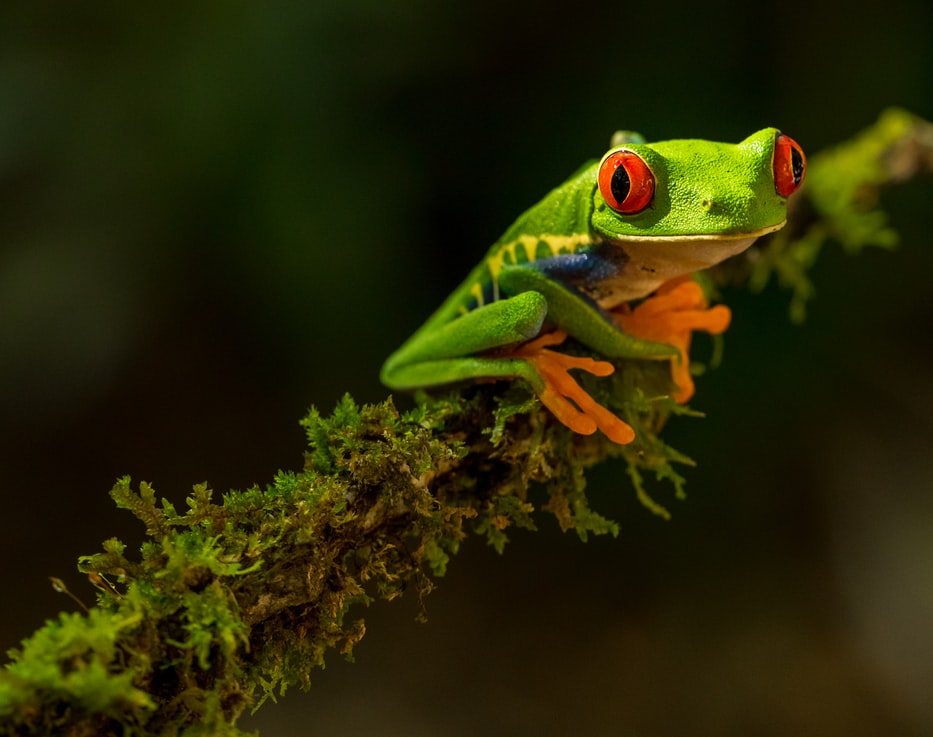 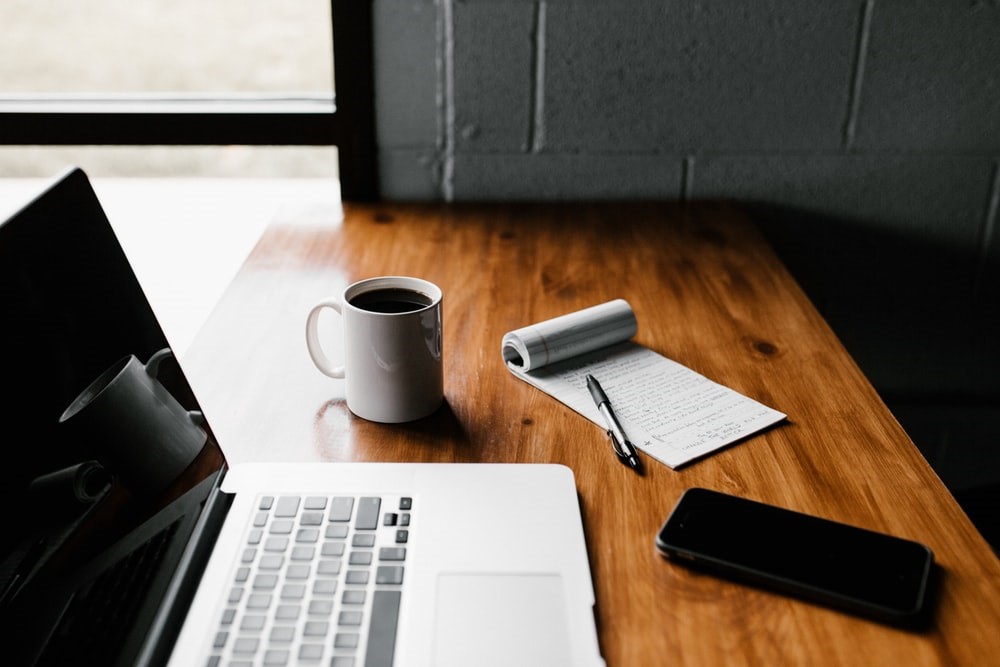 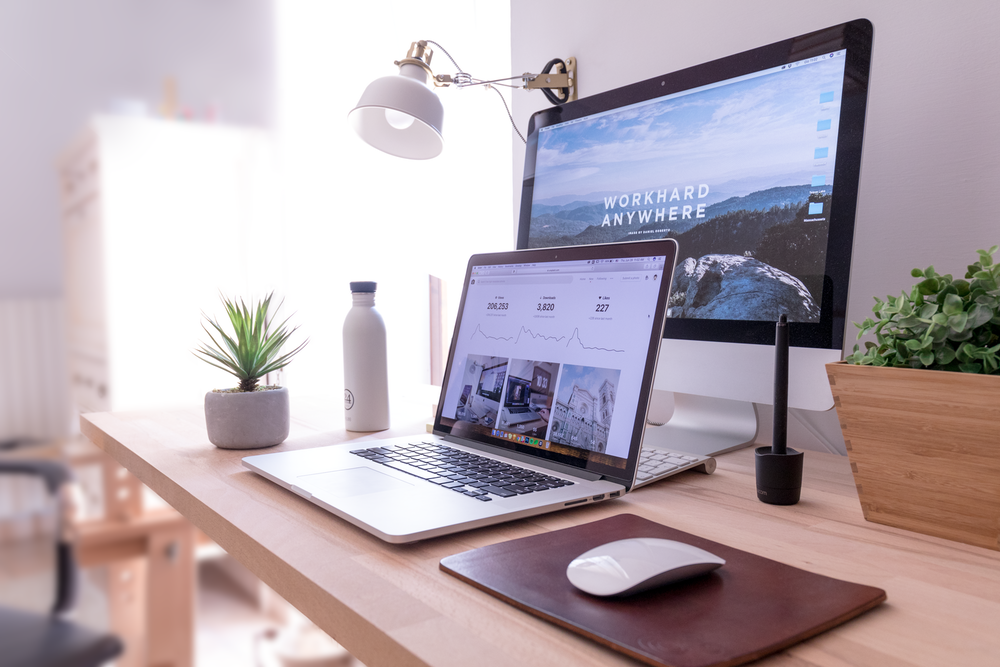