by Parker Houston | Apr 8, 2021 | The Pillars of Family Leadership, The Practices of Personal Leadership 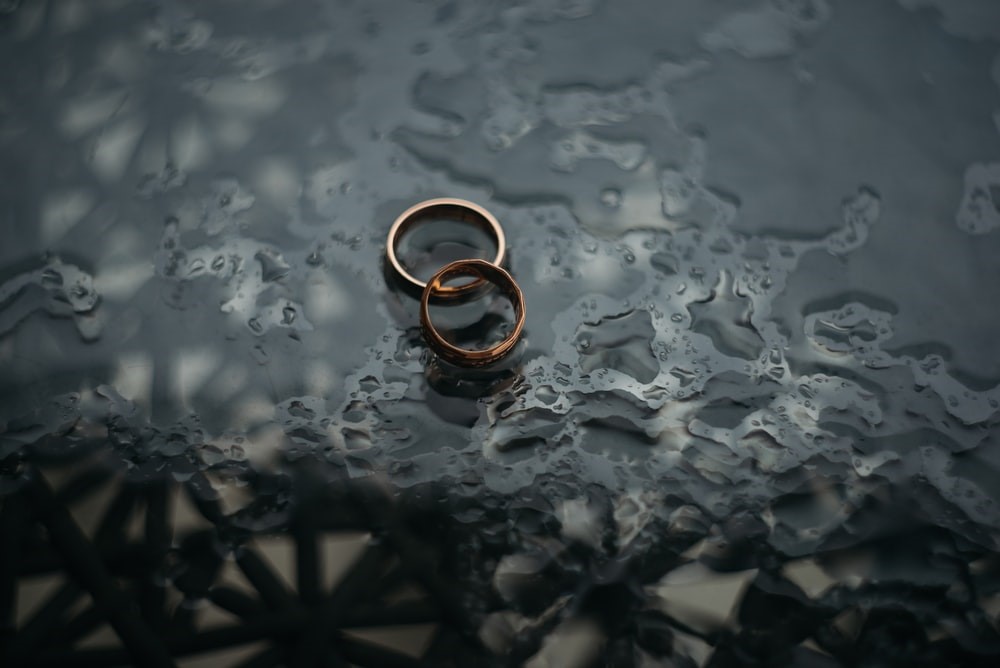 “It’s not lack of love, but lack of friendship that makes unhappy marriages.”—Nietzsche

In western cultures, about 90% of people get married by age 50.

And according to the American Psychological Association (2021), nearly 50% of first marriages end in divorce. The rates are higher for subsequent marriages.

One thing is clear—making marriage work is hard work.

Seasons of financial strain, illness, or problems with children can make it even harder.

Research also shows that marriage affects your health, your happiness, the emotional well-being of your children, your financial success, even how long you live.

All of these things play a role in your overall leadership impact.

Sometimes, life gets busy and problems in marriage fester because they go unrecognized and aren’t addressed early.

But many driven leaders feel they get more respect and have more control in the workplace—making work an enticing escape from the messiness of home.

In either case, it’s worth the investment in time and energy to develop the habit of checking the “dashboard” of your marriage on a regular basis and performing any necessary repairs in order to keep your relationship healthy and strong.

To be sure, not all marriages can or should be kept at all costs, but many of them can be saved and improved with the requisite investment of time and resources.

The BIG Idea—For anyone interested in lasting personal leadership, an ongoing strategy for marriage must be part of your plan.

Reasons to invest in marriage

Psychologist John Gottman is the world’s foremost expert on marriage.

He spent more than 42 years studying marriage in his famous Love Lab in Seattle.

His exhaustive research included watching thousands of hours of videotapes of couples arguing, conducting detailed interviews, and even measuring heart rate, blood velocity, sweat, respiration and endocrine levels during marital conflict. He tracked some of these couples over many years doing repeat interviews.

Across seven different studies, Gottman was eventually able to predict whether a couple would divorce with 91% accuracy, after watching only a 15-minute interaction.

Gottman says—“I don’t have some superhuman perception…it rests solely on the science, and the decades of data my colleagues and I have accumulated.”

Anyone who is married or wants to be, will benefit from reading his bestselling book The Seven Principles for Making Marriage Work.

Even couples who read his book together and completed the exercises, achieved significant improvements in their relationship happiness.

4 signs that your marriage could be in trouble

I don’t know about you, but the pandemic has certainly made things more difficult for most couples, so Gottman’s research is especially relevant right now.

Gottman states there are 4 big reasons that prevent successful resolution of marital conflict. He calls them the “4 Horseman of the Marriage Apocalypse”—Criticism, Defensiveness, Contempt, and Stonewalling.

If you recognize any of these things in your current marriage, the earlier you can intervene and turn things around, the better.

It is important to recognize that the absence of conflict in marriage is not the goal. In fact, it is often a sign of false harmony, an indicator that important feelings are not being addressed.

What can you do to strengthen your marriage?

The following is adapted from Gottman’s research:

Dr. Parker Houston is a licensed clinical psychologist and board-certified in organizational psychology. He is also certified in personal and executive coaching. Parker's personal mission is to share science-based principles of psychology and timeless spiritual practices, to help people improve the way they lead themselves, their families, and their organizations. *Opinions expressed are the author's own.
← Parenting Skills Need to Be Part of Your Leadership ToolkitGet the Right People on Your Bus → 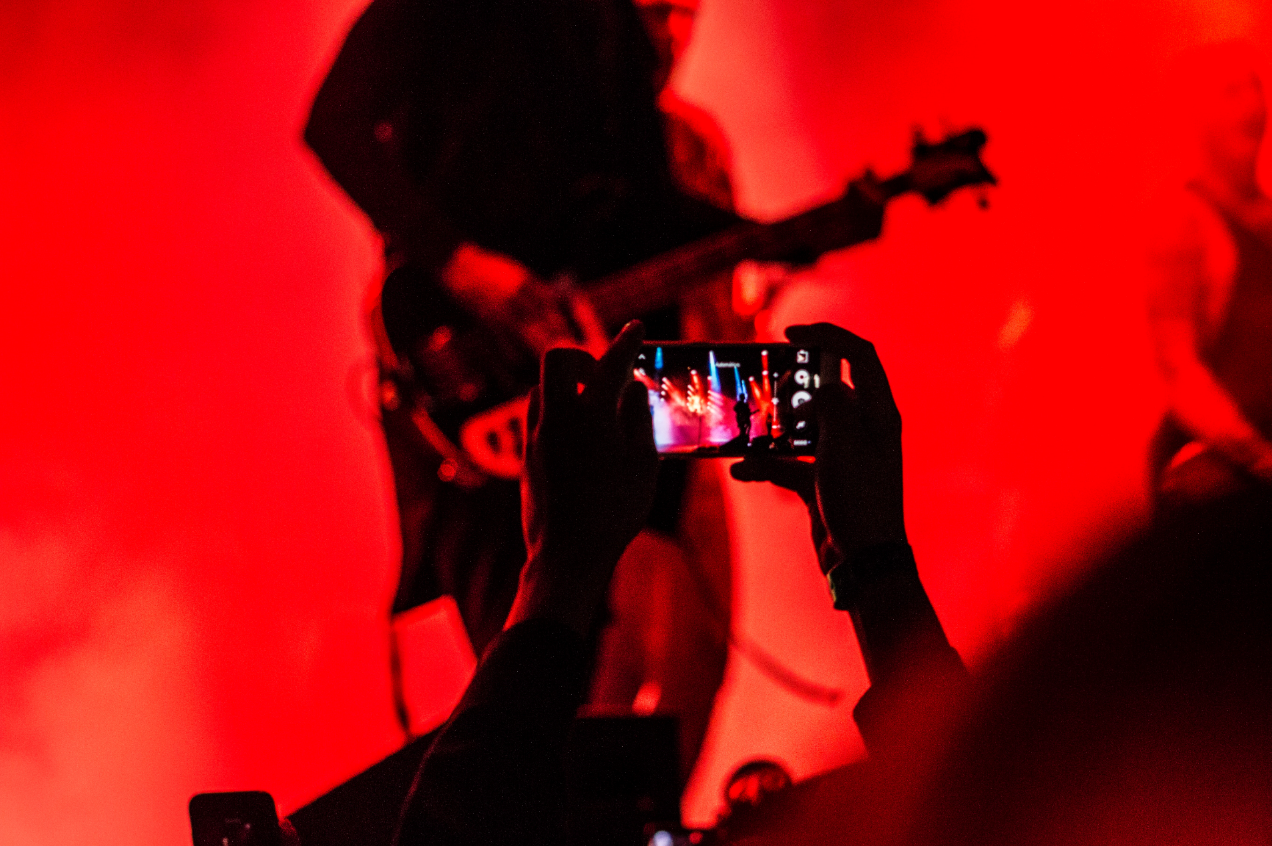 A Leadership Lesson from Metallica 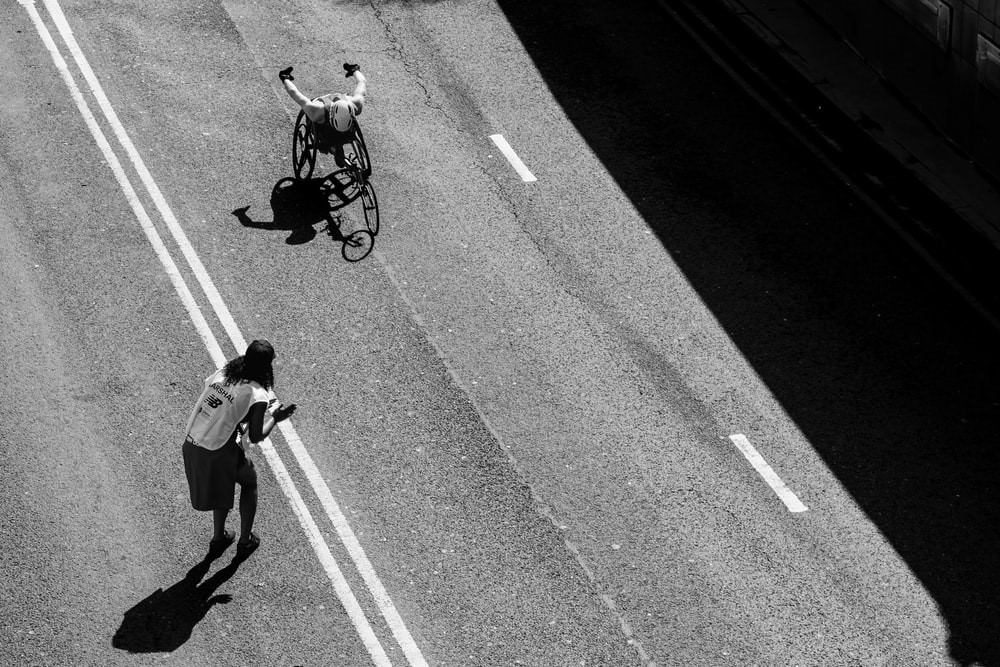 GRIT—Why Everyone Needs to Grow This Character Trait 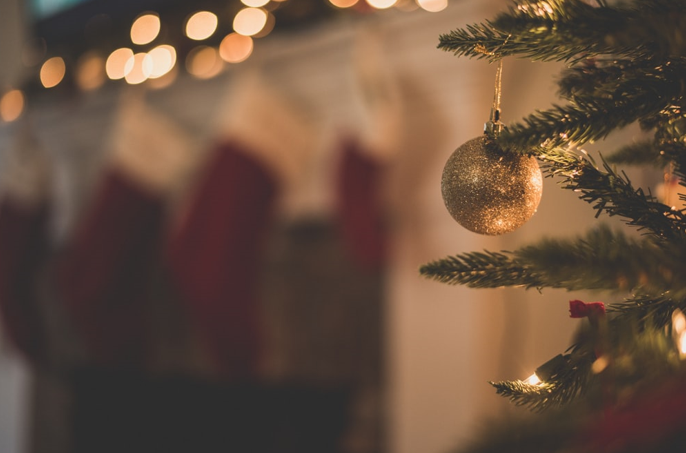 This Holiday Season: The Power of Moments