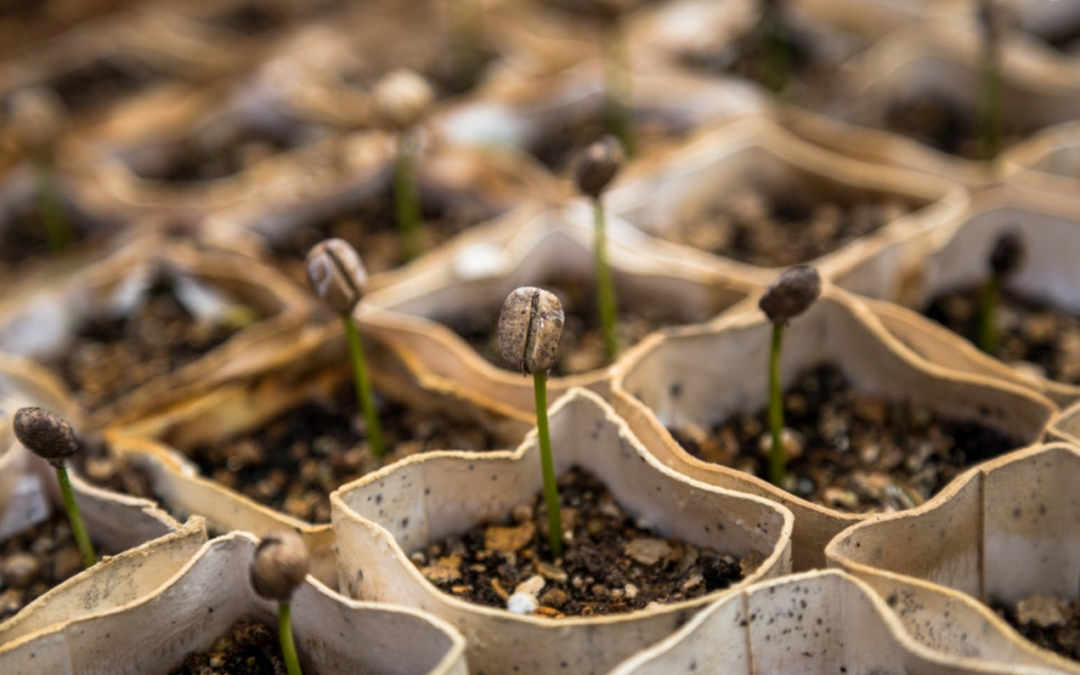 No productivity series would be complete without a discussion of The 80-20 Rule, also referred to as The Pareto Principle.

Wilfreid Fritz Pareto (aka Vilfredo Pareto) was an unusual Italian engineer, sociologist, economist, and political scientist who lived in the late 1800’s. He is most recognized for making famous the 80-20 Rule.

As chair of political economy at the University of Lausanne in Switzerland, he publicized the “law of income distribution” which demonstrated a grossly disproportionate but predictable distribution of wealth in a society. He discovered that about 80% of income was produced and held by only 20% of the population.

As he further explored this concept, he bizarrely found that even his garden seemed to behave this way. Approximately 80% of his pea plants were produced by just 20% of pea pods!

This principle has now been widely studied, written about, and applied to countless areas of life.

This concept has almost limitless applications to your productivity and well-being.

For example, many business leaders have demonstrated that 80% (or more) of their profits come from the top 20% (or less) of their products or customers. If that’s the case—they argue—why not really leverage those products and drop the rest? Or—find out what the top 10% of your customers want (those who buy the most of your product and create the least problems)—and do whatever you can to better serve them.

Here is another example: I frequently hear leaders say that 1 or 2 people on their team produce double, triple, or even four times the results—in the same 40 hours—as that of their peers on the team. After leading 10 teams, I have certainly found this to be true to my experience.

If you want a smart return on investments of your time, don’t pour the majority of your time into the team members that produce the least.

Books like The One Thing by Gary Keller have taken this principle to the extreme. Keller says, “What is the one thing you can do—such that by doing it—everything else will become easier or unnecessary?” If you recognize his name, it’s because Keller is the founder of the industry leading Keller-Williams Real Estate.

When you begin thinking this way at work and in your personal life, you really start evaluating which behaviors or actions in your life have the greatest impact on the results you want.

Most people feel that life is too short and only seems to speed up as they age. Isn’t it worth figuring out which of your actions are primarily responsible for producing the outcomes you want to achieve?

But research consistently shows that most people aren’t working or living this way.

One study by the Center of Creative Leadership in San Diego suggested that leaders with smartphones work an average of 70 hours per week because the lines between work and home become blurred when you are tethered to a device.

This is clearly a results by volume approach to work. A stark contrast to deep focus on your wildly important actions.

Furthermore, Harvard researchers Leslie Perlow and Jessica Porter have found that many businesses reward the employees who respond the fastest.

But when they do this—it can train people to develop the habit of reacting quickly without considering whether a task is important or not. And their research shows that when people work this way, or work too many hours, they can become lost in the weeds and lose sight of the big picture.

And losing sight of the big picture is the exact opposite of the 80-20 Rule.

Developing your 80-20 muscles takes a lot of time, regular reflection, and a commitment to breaking your addiction to doing more. But few things will have a greater impact on your leadership effectiveness.

When I was working at warp speed, frantically cramming in hours each week, I first took offense to this brilliant quote…

“Busyness is actually a form of laziness; indiscriminate action and lazy thinking.”

Don’t let this become just another article you read. Put this into practice right away and begin establishing a new behavior.

Dr. Parker Houston is a board-certified Organizational Psychologist and Leadership Performance Coach. His personal mission is to improve the way people live and work by helping them apply science-based strategies for personal, family, and workplace leadership—in that order. *Opinions expressed are the author's own.
← 14 Behaviors That Will Radically Increase Trust When Leading Your Team, Your Business, and Your Family9 Elite Productivity Tips → 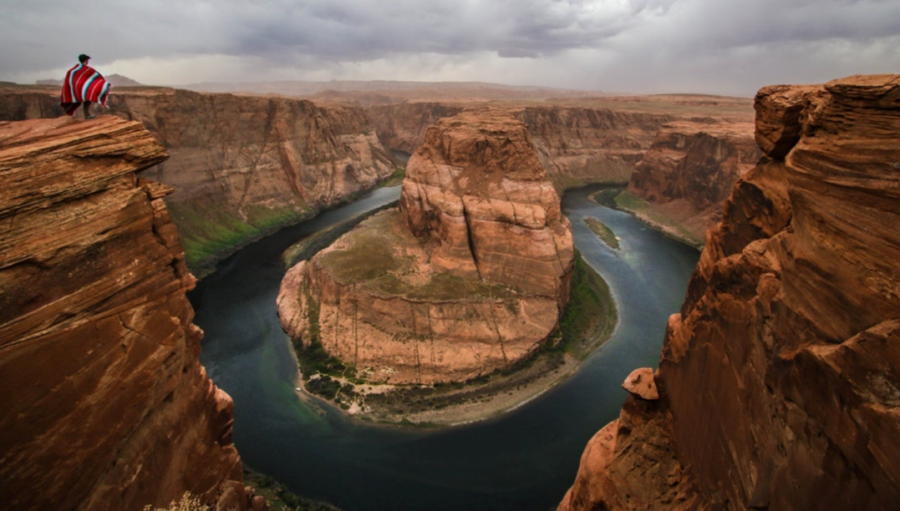 Whatever You Do, Stop Multitasking! 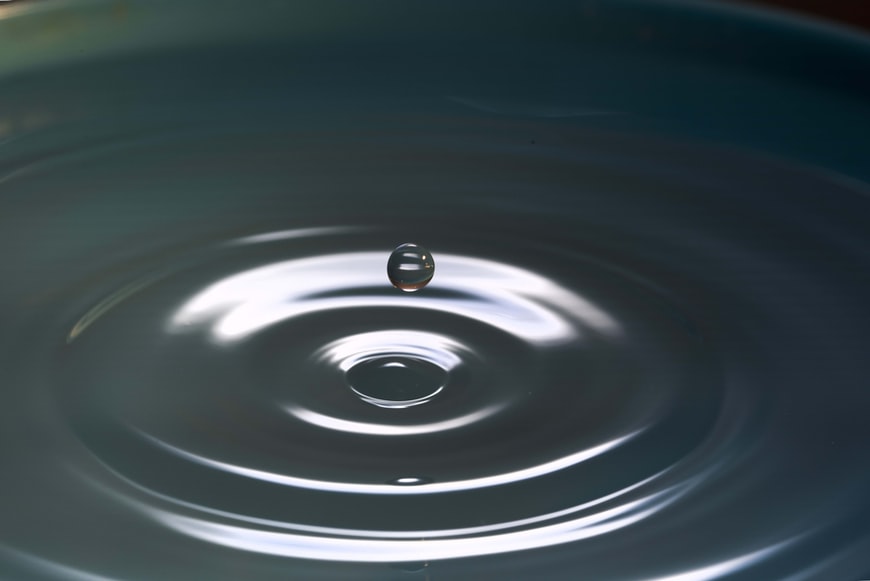 The Superpower of Effective Delegation 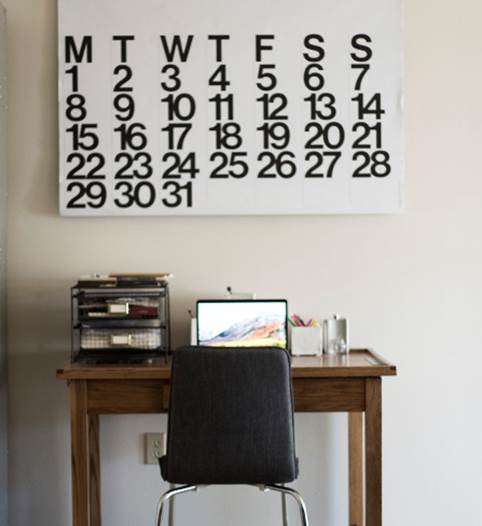