Your Unseen Inner Critic Can Destroy Your Happiness 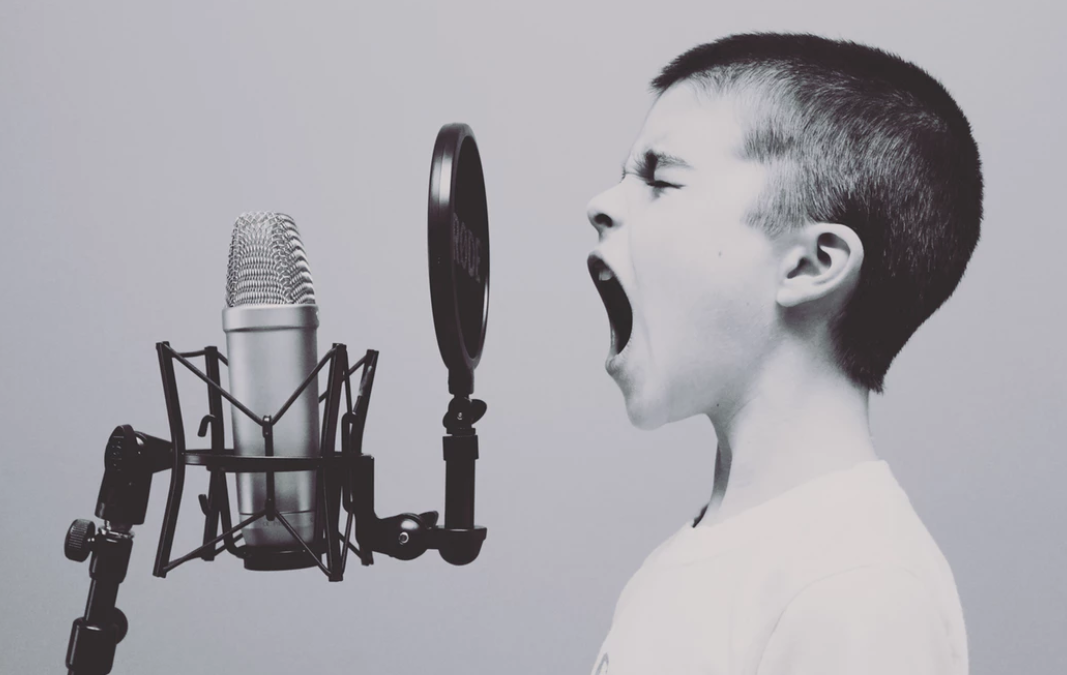 This week I want to share something that has perhaps had the greatest overall effect on my own happiness than anything else I have posted in this series so far.

Today’s BIG IDEA— Nearly All of us have significant internal negative voices (“Saboteurs”) that can prevent us from taking the kind of actions needed to reach greater levels of success and happiness. Unless we clearly identify them and develop strategies for managing them, we are unlikely to take the action needed to improve our lives and reach our potential.

In the world of executive coaching, inner saboteurs are a well-known and frequently discussed phenomenon.

I recently re-read Positive Intelligence—Why Only 20% of Teams and Individuals Achieve Their True Potential. Author Shirzad Chamine draws upon research in cognitive psychology, positive psychology, performance psychology, and happiness studies—to demonstrate the devastating effects that negative internal voices can have on our lives.

Chamine is a lecturer at Stanford and former chairmen of CTI, the largest coach training organization in the world, which has trained managers at most Fortune 500 companies and faculty members at Stanford and Yale. I will include the link to his popular TED talk at the bottom.

Chamine shares a powerful story that shows how many people struggle with internal critical voices.

After leading a 2-day leadership retreat with high-level CEOs and company presidents, he asked all of them to fill out a 3×5 card with a deep fear they had never shared (for fear of losing credibility and acceptance). He then collected the cards and read them aloud to the group.

The responses shocked the participants and left them in stunned silence.

Each card reflected a deep feeling of being unworthy, inadequate, undeserving, or unloved. Some acknowledged guilt, shame, or regret they felt as a parent, spouse, or leader. Many believed they were lucky rather than competent. Some believed they were deeply flawed in some way. Many feared that one day—they would finally be exposed as the frauds they really were.

Keep in mind, these were extremely “successful” people by most worldly standards. Not surprisingly, they all felt tremendous relief to know they were not alone in their fears. As humans, we can be so creative in hiding our vulnerabilities—although this often leaves us feeling isolated and disconnects us from the intimacy we truly want.

I resonate with the story because these are my fears too. And I have found the tools in his book to be extremely useful in recognizing these negative thinking habits, and then consciously taking action that is healthier and more productive.

But you can’t fight an enemy that is unseen. You must begin to label and recognize your saboteur voices—and the situations in which they are most likely to arise.

As an example, I’ve been teaching classes on leadership topics for about 10 years. Until recently, nearly every time I walked into a room to teach, my internal critical voice would go into hyper-drive saying things like:

It’s clear—the fear and anxiety created by these thoughts did not help me perform at my best. It’s also no surprise that constantly telling myself how much I sucked didn’t boost my happiness either!

Fear thoughts can affect us in a very real biological way. This has commonly been dubbed the emotional hijack when a part of your brain called the amygdala is activated. This can put us into a moderate state of—freeze, fight, or flight. And research conclusively shows that this state is not the optimal state for peak performance.

This reaction may have been helpful in the Stone Age when fleeing a large predator, but it’s not particularly helpful for the complexities of modern life!

After a year of working with a coach, I’ve made great progress by learning to identify and manage my saboteurs—and the situations they are most likely to show up in.

This has had an enormous impact on reducing self-criticism, given me a better likelihood of succeeding, and helped me to practice self-compassion when I make mistakes. Ultimately, it has had a dramatic effect on my personal level of happiness.

Even as a psychologist—a profession in which I had been well-trained in self-understanding—I was largely unaware of how these forces were tormenting me and holding me back, until I devoted more focus to it.

The 10 most common saboteurs

In his work and research, Chamine has identified the following most common Saboteurs:

Without going into excessive child psychology, let’s just say that people generally develop Saboteurs to protect themselves from experiences in childhood.

The Sage mind is the opposite of the Saboteurs. It helps you see learning opportunities, creative ways forward, and possibilities for growth in all situations.

You might notice the Sage concept sounds very similar to well-established ideas by psychologists such as Carol Dweck’s Growth Mindset, Martin Seligman’s Positive Psychology, or Shawn Anchor’s Happiness Advantage. It takes work, but you can retrain your brain to be grateful, optimistic, and see the positive elements in more situations.

I love the Positive Intelligence tools because they have borrowed good concepts from cognitive psychology, neuroscience, and mindfulness—and made them easy to understand and use.

And identifying your Saboteurs isn’t just useful for leaders and teams. It could help you identify common sources of marital conflict, or be useful in helping your kids when they face setbacks in life!

Here are some very quick and simple tips on dealing with your Saboteurs:

Your homework—Turn information into action

Dr. Parker Houston is a board-certified Organizational Psychologist and Leadership Performance Coach. His personal mission is to improve the way people live and work by helping them apply science-based strategies for personal, family, and workplace leadership—in that order. *Opinions expressed are the author's own.
← What can we learn from places on earth where people most frequently live past age 100?How much money do you need to be happy? → 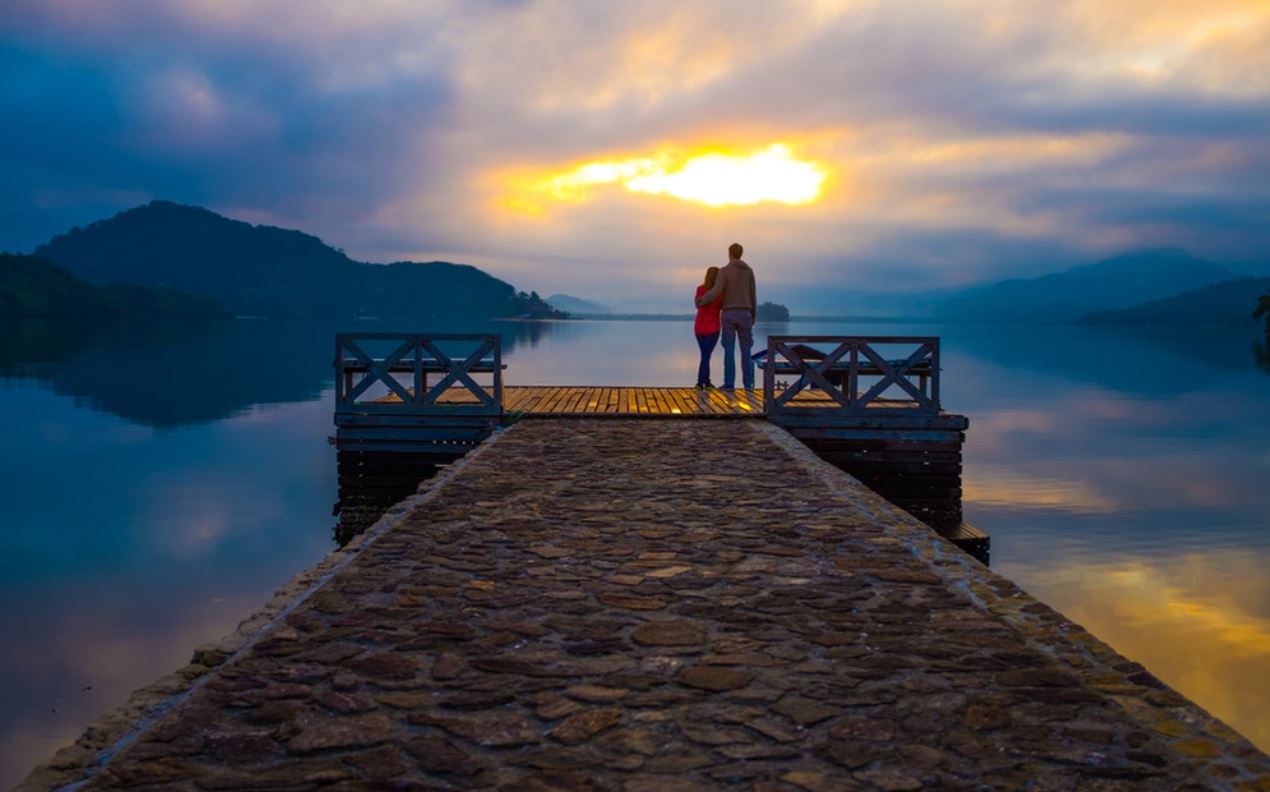 Lessons in Happiness from 75 Years of Harvard Research 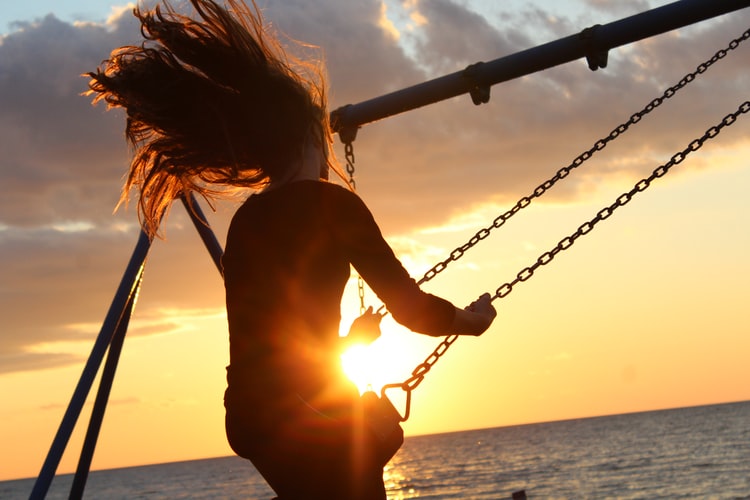 What is the good life?—Research on the 7 Habits of Happy People 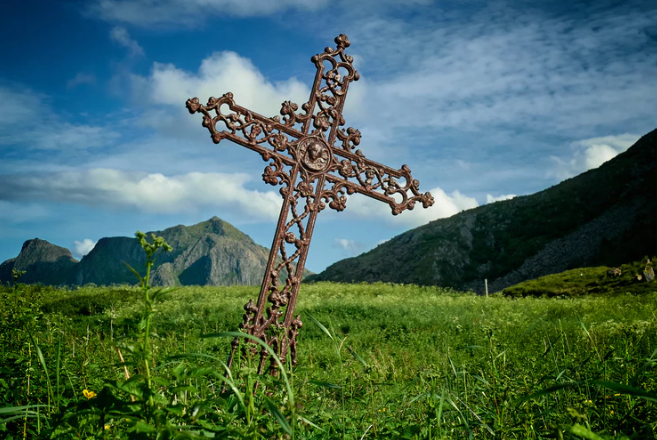 The 5 Most Common Regrets People Have on Their Deathbeds