by Parker Houston | Apr 21, 2022 | The Practices of Personal Leadership 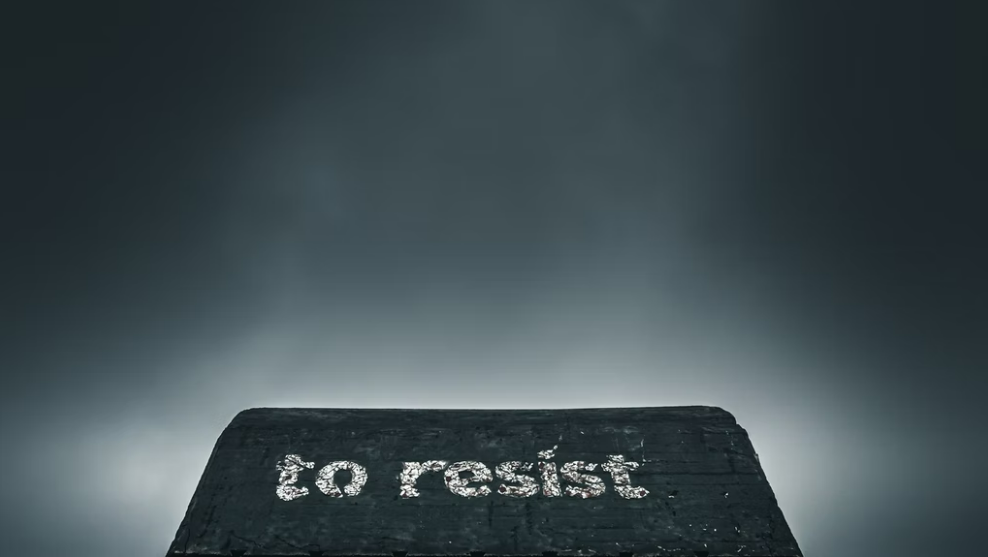 Until he was 29 years old, Eckhart lived in a near-permanent state of severe anxiety and suicidal depression.

He was quite miserable in his life, living in a constant state of internal turmoil and self-torturous thoughts.

One night before his 30th birthday, he was awakened by a panic attack.

This was a regular experience for him. But on this night, he was so gripped with fear that his body began to shake uncontrollably.

He remembers wishing he never existed.

When he felt he could take no more, he suddenly heard two words with piercing clarity that reverberated through his chest… “Resist nothing.”

He claims to have experienced a complete and permanent transformation of his thinking and behavior at that moment along with “an undercurrent of peace that has never left me since then.”

He came to the profound realization that much of his suffering had been caused by his resistance to various things in his life.

This is the personal story of bestselling author Eckhart Tolle who has been sharing his story and teaching with people now for nearly 50 years.

His story resonated deeply with me.

I could immediately see so many areas of my life where I went around just resisting everything.

Let me give you an example.

I love planning trips. For the last 20+ years, I would often spend lots of time reading travel guides and meticulously planning trips down to the very last detail.

Shortly before my first daughter was born, I planned the trip of a lifetime to South America.

It started in Galapagos—diving with schools of hammerhead sharks—and ended with a 60-mile backpacking trip through Torres Del Paine National Park in Patagonia. With a mandatory stop in Machu Picchu on our way further south.

Our trip to Galapagos was amazing, but when we arrived in Peru, a series of dreadful earthquakes and landslides had cut off all roads to the famous Inca citadel.

What was even more devastating was that several airports in South America had been leveled, and we later discovered that our trip to Patagonia was also not going to happen.

But I am the kind of person that doesn’t take No for an answer, so I set about researching helicopter companies that could fly us to the great Inca citadel and preserve my original plan for our trip (Yes, I’m serious). But eventually it was too cost prohibitive and impractical to pull off.

I spent a great deal of time and energy feeling frustrated and cheated out of my careful planning. I didn’t know when I would be able to come back to this region of the world, and I was hell-bent on making my original plan work.

Thankfully, my good friend Eric was traveling with my wife and I, and he seemed remarkably untroubled by these unfortunate events. He was eager to explore the ruins that were still accessible and enjoy the local cuisine and culture for the remaining days of our trip.

After all, I couldn’t keep acting like a complete maniac with his upbeat Zen-like (albeit very annoying at the time) response.

I eventually accepted the circumstances (and reality for that matter), and we went on to have a wonderful conclusion to our truncated South American adventure.

But my problem was that I lived most of my life this way.

When something—anything—even small things, did not go as planned, I would internally freak out and immediately set to work trying to force things to happen the way I had planned out in my mind.

I have lived most of my 40 something years this way and only recently am I beginning to realize the additional suffering I have personally heaped on top of my life circumstances, because of the way I have responded to so many situations.

Over the past year I have been experimenting with giving up resistance in many areas of my life, and I must say that I am experiencing a significant increase in peace and happiness, along with the unexpected blessings that life brings when we aren’t trying to control everything. There can be incredible freedom in accepting things exactly as they are without needing to change them at all.

And just so it’s clear—are there things we should resist or change? Absolutely.

That’s not the point of this teaching.

But in general, there are many of us who could greatly reduce our own suffering, and the suffering of those around us, if we stopped resisting so many things in our lives.

It was psychoanalyst Carl Jung who famously pointed out, “What you resist persists.” Great wisdom in this statement.

In my story above, there was no one to blame for the earthquakes and landslides. It wasn’t the planet’s fault. The event just was. But I was getting so internally tangled up in my own mind, working myself into an agitated feverish state, instead of appreciating that I had just experienced the Galapagos islands and the memory of a lifetime with my wife and best friend.

What are you resisting?

Are you resisting a change that needs to take place in you?

Are you resisting a season of life that must run its course for a while longer?

Are you pushing away uncomfortable emotions that are trying to get your attention for a reason?

There are certainly circumstances that cause suffering, but as I indicated above, I have found that I frequently add a lot of unnecessary suffering that doesn’t need to be there, on top of the already painful situation.

I certainly needed a better lens to see when I was creating more pain than there needed to be.

One last note on physical health. If you are the kind of person who shoves down their emotions or has trouble expressing or permitting emotions, its very likely for these emotions to try other avenues to get your attention, such as physical ailments. If you suffer from chronic pain, IBS, or migraines, you may have some work to do in understanding and expressing your emotions more clearly.

How can you take action now?

Spend some time examining or journaling about places in your life where you may be resisting the natural flow of life by fighting and kicking against it.

What effect do you notice on your mind and body? What effect might your internal state have on others around you?

Don’t we all long to be around more people who seem to adapt to difficult circumstances with a certain sense of peace or ease?

There is only one way to become that person—practice with the small things.

Dr. Parker Houston is a licensed clinical psychologist and board-certified in organizational psychology. He is also certified in personal and executive coaching. Parker's personal mission is to share science-based principles of psychology and timeless spiritual practices, to help people improve the way they lead themselves, their families, and their organizations. *Opinions expressed are the author's own.
← Could Taking More Vacation Days Help You Get a Raise?All Great Thinking Begins With a Growth Mindset → 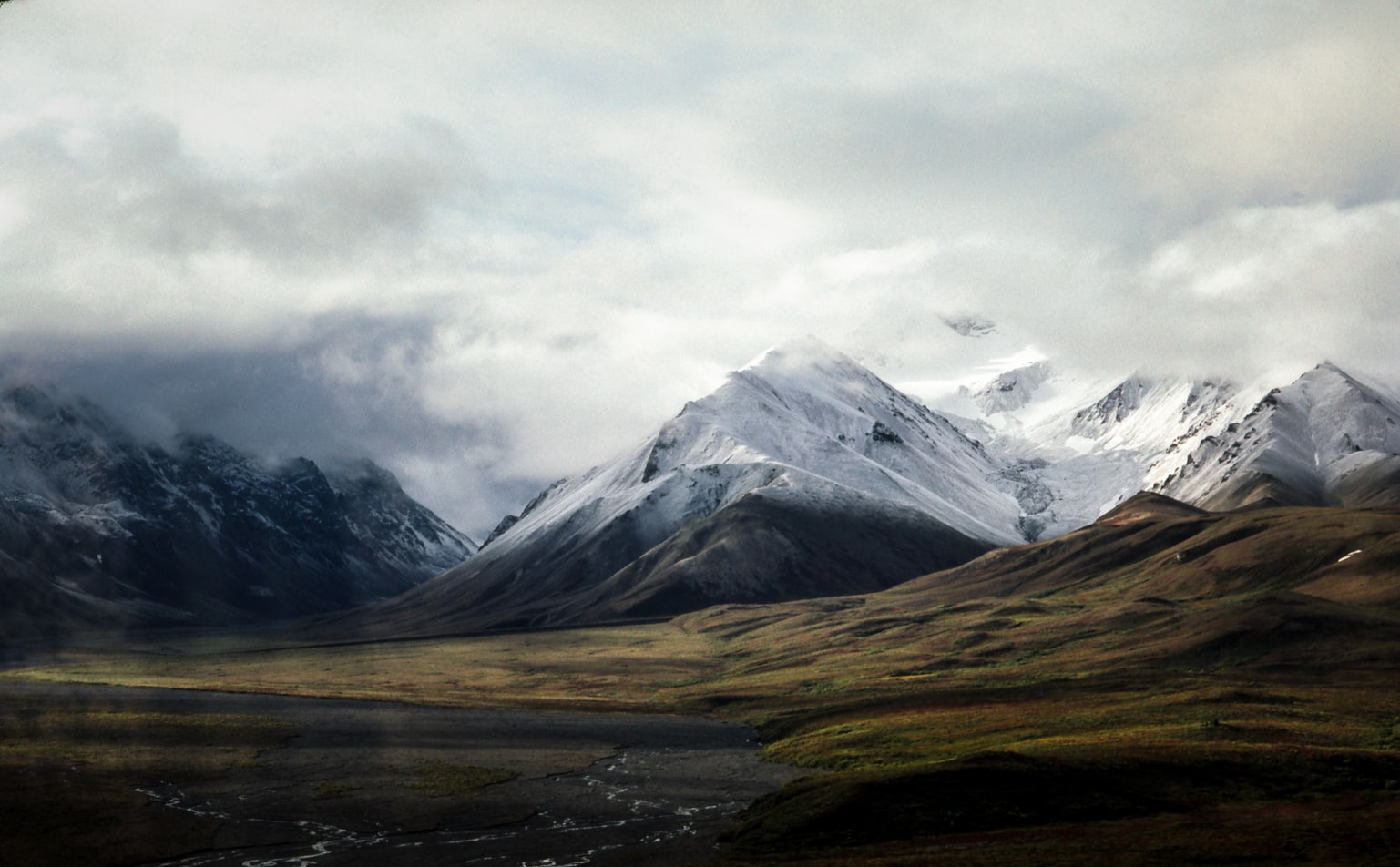 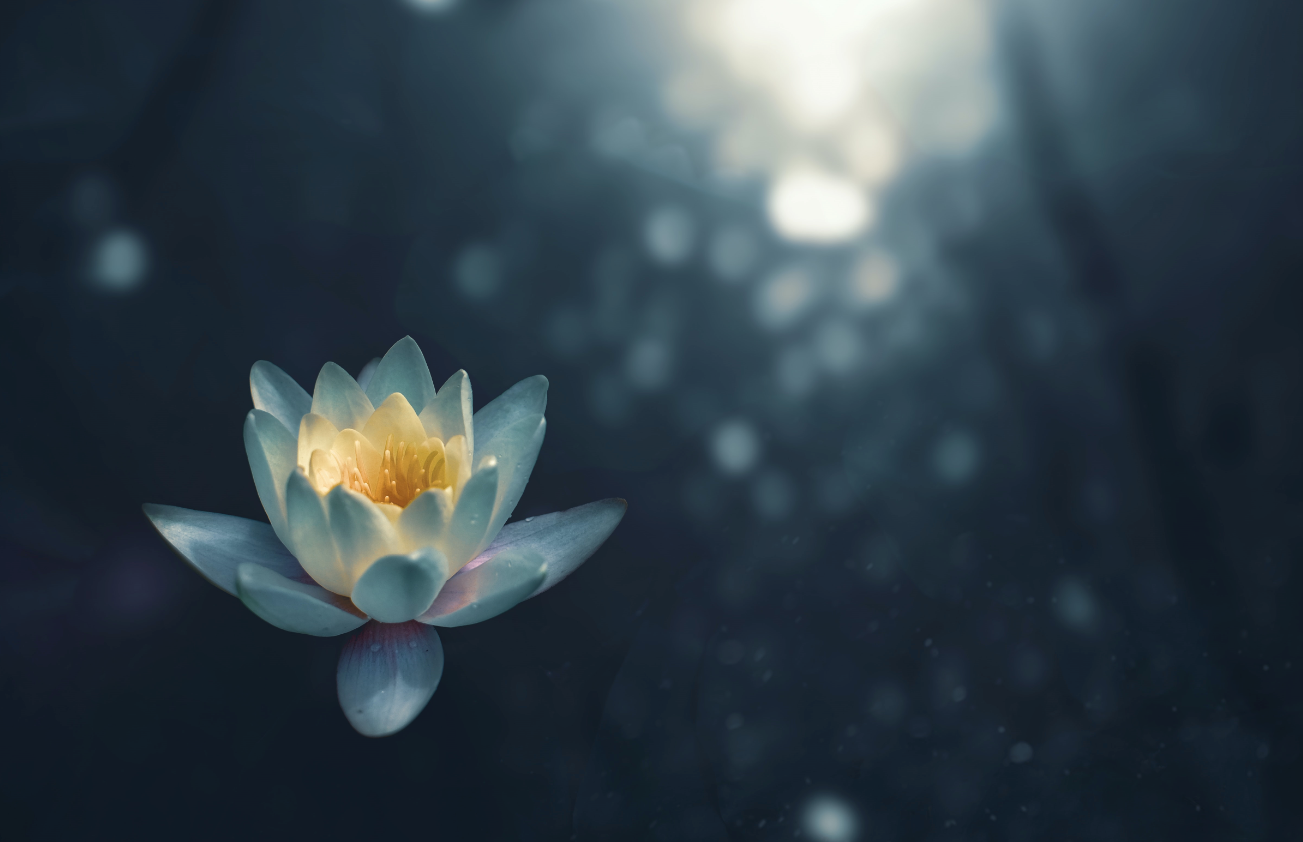